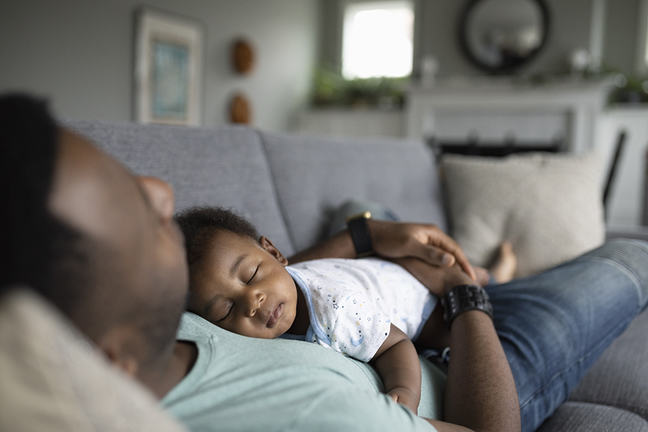 Asleep or awake, the human gut microbiome is hard at work.

The human microbiota consists of trillion of microorganisms, which play an important role in the state of our health.

We are not alone. There is an abundance of microorganisms co-existing in and on human bodies.

One of the largest sites harbouring this thriving micro life is the human gastrointestinal tract, the gut. The microorganisms living in the gut are collectively known as the gut microbiota. These are largely bacteria but also fungi, yeasts, archaea and protozoa.

The gut microbiome is a broader concept that includes all of the microorganisms in the gut microbiota and their genetic make-up. Each individual has its own unique gut microbiota composition. However, commonalities exist and are based on age, genetics and environment.

In recent years, the gut microbiota has been considered as an essential part of many biological processes, impacting human health and disease. The latest research links the gut microbiome to metabolism, immune functions and autoimmune diseases, as well as mental and brain health.

The links between gut microbiota and the brain

Links between the gut microbiota and the brain centres involved in cognition, emotions and behaviours were first established through animal experiments. These demonstrated that rodents bred in sterile environment – germ-free mice – showed altered reactions to social situations, stress and learning. The germ-free animals’ brain structures were also significantly different from those who were bred in the usual environment.

Observational research in humans supported many of these ideas, but more investigations are needed to fully explain these fascinating discoveries. We will further explore the links between the gut and the brain in the next step.

Although many areas of the gut microbiome research need further investigations, one aspect is well established: the gut microbiota and its functions have a firm connection to human health.

Pick one of the recent milestones and discuss in the comments about how this has contributed to your understanding of the importance of microbiota in gut health.

Food and Mood : Improving Mental Health Through Diet and Nutrition