This content is taken from the EIT Food, University of Turin & European Institute of Innovation and Technology (EIT)'s online course, Food for Thought: The Relationship Between Food, Gut and Brain. Join the course to learn more.
View course
5.9 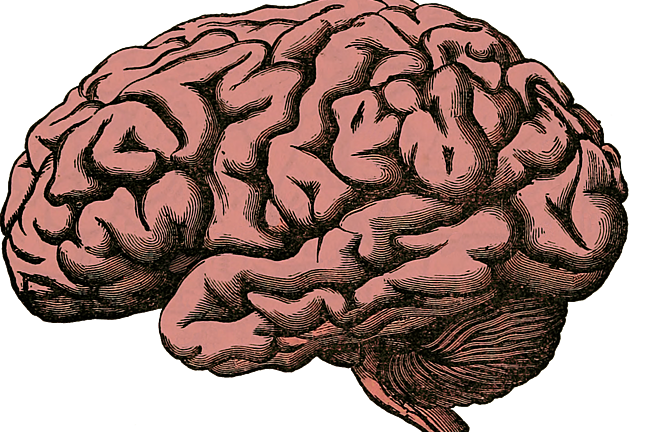 Can the brain modify our microbiota?

In this final week, we showed how modifying the microbiota can affect the brain.

Is there any evidence of the contrary - that is, that the brain can modify the composition of our gut flora? There are obvious ways in which this can happen. Since feeding behaviour results from cognitive, emotive and neural processes, the brain can modulate our microbiome through the control of feeding.

However, we have seen that these control mechanisms are not linear: there is a closed loop, in which both the gut and the brain receive and send signals, in an effort to keep the metabolic balance and to meet the requirements of the body.

Therefore, we want to see whether situations such as stress can modify the gut microbiota, just like modifying our gut flora can alter our reaction to stress.

Are there studies that showed this effect?

In animals, it was demonstrated multiple times that a sudden change in living conditions, such as a reduction in the amount of available food or social isolation, can have an effect on the gut microbiota.
The bacteria most often involved are the lactobacilli, and the phenomenon can be observed in multiple animals: in mice and rats, in monkeys and even in humans.

For instance, a study reported that stressors (startling noises) during the pregnancy of rhesus monkeys could decrease the number of lactobacilli in the flora of the newborns, and a second study showed that separating the young from the mothers in the same species of monkeys could lead to a temporary decrease in the gut population of lactobacilli.
When the behavioural signs of distress were higher, the population of lactobacilli was lower in numbers; as the monkeys recreated social relationships and recovered, the gut flora recovered too.

In the previous activity, we mentioned some ways through which the brain could affect the microbiota: a higher level of anti-inflammatory activity of the vagus nerve; increasing or decreasing bowel movements and the peristalsis in the stomach; regulating the circulating levels of stress hormones through the hypothalamic-pituitary axis.

Studies that involve subjecting humans to unusual stress would not be considered ethical or acceptable, so we have to look at the microbiota of people with chronic psychological illnesses, such as depression or anxiety.

These are correlational studies, which only tell us that there is a link between the microbiota and some conditions but cannot explain what causes what.
Several studies found an increase in Bacteroidetes in the fecal microbiota of patients suffering from major depressive disorder, and more studies found more widely spread alterations.

In conclusion, we can say that the relationship between brain, gut and microbiota is truly circular, and an alteration in this equilibrium can affect both poles of this axis. The gut and the gut microbiota have been described in some studies as one of the guardians of the brain.
This is probably true, but it’s also true that we - our minds and our brain - can and should defend a healthy microbiota and enjoy the benefits of a healthy gut-brain axis.