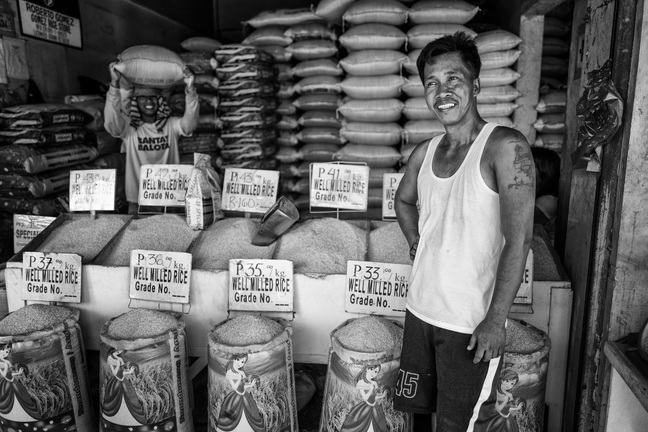 Food security challenges in Southeast Asia are complex and involve many factors, including external drivers. This article uses current rice-growing trends in Southeast Asia to highlight the impact of recent international trade agreements on food production in the region.

Problems in complex adaptive systems are difficult to tackle. The most persistent problems are called “wicked” – problems that are so entangled in the system that unravelling them takes sustained and coordinated effort.

Food security is a classic example of a wicked problem. This article from the International Rice Research Institute gives us an overview of the many and complex factors that are involved in managing and maintaining a stable and secure rice market.

And there are still other factors to consider. In Southeast Asia, one prominent external factor is the favoured status given to Least Developed Countries (LDCs) by the European Union (EU), called “Everything But Arms” (EBA). The provision enables all exports from LDCs, except arms, to have tariff-free access to the EU marketplace.

The impacts of such trends may be concerning for neighbouring countries. Rice production in Cambodia takes place predominantly during the wet season. If Cambodia wishes to irrigate all of its rice area during the dry season, the flow of Mekong River water to Vietnam during those months might be reduced by 31%. This would have quite an impact on dry-season rice production and on aquaculture in Vietnam. As there is only so much water in the system during the dry season, an increase in irrigation in Laos, Cambodia and Thailand would reduce the volume of water available in Vietnam.

For Cambodia and Myanmar, and especially their rice farmers, EBA status may initially seem like a positive development. However, a 2013 report by Equitable Cambodia and Inclusive Development International found some troubling unintended consequences of the EBA initiative. With an increase in economic opportunity on such a large scale, the private sector and other foreign investors have capitalized on the newfound potential, leading to conversions of smallholder farms into large-scale agro-industrial farms that have displaced and evicted thousands. It has also contributed to the rapid conversion of forest and other land to large agricultural plantations which may have environmental implications.

This example shows the complex nature of the “wicked problem” of food security, and how achieving food security, particularly stability, requires a multi-actor, systems approach to solving these complex problems.