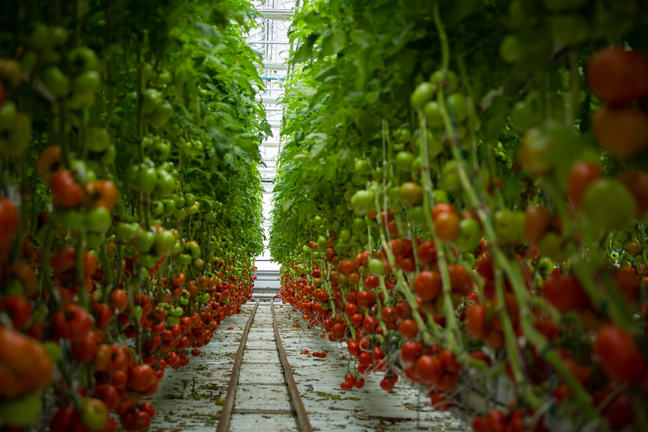 Efficient use of resources is critical to achieving environmentally sustainable food systems. This article explains the concept of efficiency as understood in the context of food systems, and identifies key areas of debate in how efficiency is defined and how it relates to sustainability.

What does it mean to make food systems more efficient? What are we being efficient with and efficient for?

There are different views about what efficiency means, when it should be applied, its relationship with a range of environmental goals, and whether, as a concept, it adequately encapsulates the multiple objectives we may have for the food system (see Table 1 below). Indeed, the way stakeholders use, critique or reinterpret the term reveals much about what people ultimately want.

Principles and indicators for sustainable food systems from the natural resource perspective (UNEP, 2016).

In this article we lay a foundation for discussing efficiency by defining the concept – in its narrowest sense, in mainstream policy applications, and in alternative framings. The simplest way to define efficiency is as the ratio of outputs to inputs. The higher the ratio, the more efficient the process. In agriculture, the inputs may include land, nutrients (nitrogen, phosphorus), agrochemicals, water, energy, labour or capital. The output is typically food (or fibre or bioenergy), expressed in terms of mass (e.g. tonnes of grain), monetary value, caloric energy or protein.

In animal production, efficiency is often expressed as a feed conversion ratio: tonnes of feed needed to produce a certain amount of meat, milk, eggs, etc. For example, one study estimated that it takes 7.8–27.5 kg of feed to produce 1 kg of beef; 3.6 kg for 1 kg of pork, and 2 kg for 1 kg of poultry. However, estimates can vary considerably, and often they measure different things: feed protein to food protein, for example, or live animals’ weight or carcass weight instead of edible meat.

As environmental life-cycle analyses have been applied to food systems, the concept of efficiency has been expanded to consider not only inputs, but also undesirable outputs, such as greenhouse gas (GHG) emissions, and soil and water pollution. Some negative impacts relate directly to the inputs and their production, such as when scarce water is used to grow animal feed. Others result from the production process itself, such as methane emissions from cattle and sheep, and from flooded rice paddies.

In this context, the goal of actions to improve environmental efficiency is to produce both more food and fewer negative impacts per unit of input. How this plays out in practice is influenced by technology, management, economics and geographic and climatic conditions – as well as by our objectives for the system.

In considering livestock for example, the mainstream view, generally advanced by policy-makers, the food industry and many agronomy experts, is that we need more efficient animal production systems so we can sustainably meet growing demand for animal products. That growing demand is seen as a positive, to the extent that it drives economic growth and makes nutrient-rich foods more widely accessible.

From that perspective, the solutions are improved breeding, feeding, nutrient, housing and land management systems that, together, increase efficiency. Technological innovations have a strong role to play. This “more for less” approach is also called “sustainable intensification”, and is promoted by analysts across the spectrum of crop and livestock activities, including rice production.

Others argue that production-side measures are not enough: We need to reduce demand for animal products. Plant-based diets, they say, are more “efficient”: they deliver more food energy value and protein per unit of environmental impact than diets rich in meat. Some also argue that diets rich in animal products are unhealthy and are driving a rise in chronic disease. They are also linked to overweight and obesity. A third perspective is that “efficiency” is a simplistic concept: It fails to recognize differences in the qualities of resources used as inputs, the types of outputs generated, and interconnections. This calls for a more holistic approach and highlights the social and ethical dimensions of food systems, including livelihoods, resource use, and animal welfare.