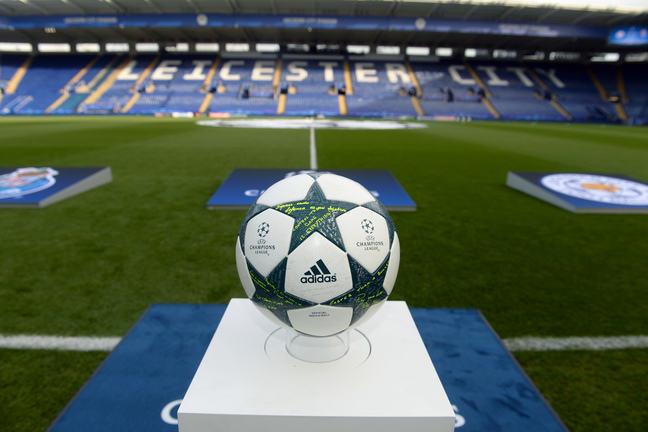 In 1992 the UEFA European Champions’ League was formed. Previously the European Cup had been played on a knock-out basis, but it would now be based on groups, culminating in a final. The format and the number of clubs gradually expanded, which could include up to five clubs from one nation.

Football was the one form of popular culture that united Europe and the competition’s development can be seen in light of increasing European integration. Both the Maastricht Treaty and Single European Act were signed in 1992.

Yet the Champions’ League also owed its creation to the globalising forces of television and commercialisation.

Developments in European football mirrored those amongst English clubs before the Premier League broke away. In Europe one man at the helm was the media tycoon Silvio Berlusconi, the AC Milan President and later prime minister of Italy.

In 1998 the threat of a European Super League emerged. UEFA responded by increasing the number of Champions’ League clubs to 32. Two years later fourteen of the richest clubs formed their own lobby group, the ‘G-14’ (later increased to 18 clubs) to pressurise UEFA and FIFA into further increasing their share of income from the Champions’ League and the World Cup finals.

These developments were beginning to change the landscape of European football. Across Europe, a growing gap developed in domestic leagues between the super-rich clubs who perennially played in the Champions’ League and who increasingly looked upon themselves as brands, and lesser clubs.

Is a European Super League inevitable? Have a look at this debate from 2008, and add your thoughts below.