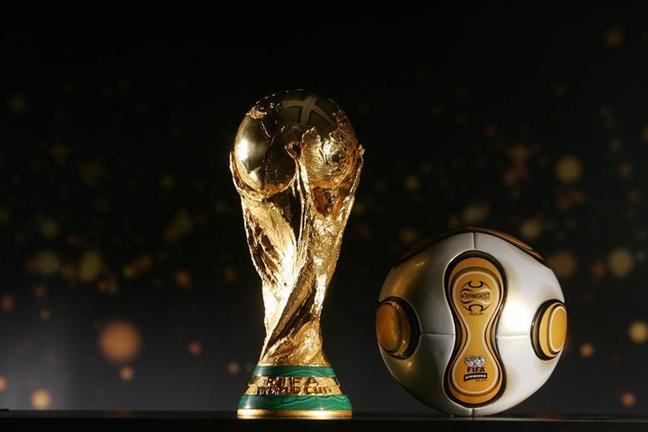 Many arguments could be used to build the case for FIFA to include more women in its governance arrangements.

Whilst we have seen that women have played a significant role in the global game of football for some time now and the number of women playing the sport continue to grow, any argue that more needs to be done to ensure women are adequately represented in leadership positions in the sport. The arguments below are just some of the many put forward supporting the need for change to ensure the adequate inclusion of women at all levels of the game.

FIFA, football and women: Why reform must specify inclusion and investment

Under pressure from authorities, commercial partners and stakeholders across the football sporting sector, FIFA is in need of imminent change. The opportunity to reform and produce a more equitable governance structure exists now.

A report by Football Australia, which was submitted to the Chair of the FIFA Reform Committee, laid out the case for creating a more inclusive sport for women as part of the reform process. Below is a collection of some of their main points. The full document is available here.

Women are under-represented in decision-making

Women comprise only 8% of ExCo members globally. At Confederation level, only eight women hold ExCo positions, and some Confederations have none. Within FIFA itself, there are three women out of 26 ExCo members; the Standing Committees contain hardly any women (outside the women’s football committees) and only one Director is female. Globally, just two of 209 Member Association Presidents are women – less than 1% of the voting population in FIFA Congress – and in the majority of Confederations there are none at all.

Only 7% of registered coaches are female, and they battle a “grass ceiling” despite their qualifications and disproportionate success.

It is not only football that has disproportionately low female participation in decision-making: it is a pattern in society generally. Improving this ratio is now recognised as a major driver of social and corporate value. A large body of emerging research shows materially positive effects of gender balancing, such as:

Even though FIFA outlaws discrimination, it is still the case that many girls grow into women without having the chance to play in a team or know how it feels to score a goal. Those who do get fewer opportunities, fewer competitions, reduced support and diminished rewards compared to their male peers, largely because historical, social and institutional bans have delayed competitions and affected development.

Barely 40% of member associations offer girls grassroots programs and all around the world, competitions and playing pathways are more limited. Even in FIFA itself, development funds dedicated to women’s football amount to only a modest share of the total.

Football’s stated ideal of ‘no discrimination’ has not yet translated into the active provision of equal opportunities for girls and women to participate in football. As the biggest and most popular sport in the world, football is well-placed to invest in its largest, least-developed “greenfields” opportunity – the women’s game. The impact would be transformative. With fair and proportionate resourcing, football can become the leading sport for women in the world – as it deserves to be, and as it already is for men.

Why is this a matter for the FIFA Reform Committee?

FIFA needs to rehabilitate its own image, and the image of football. Addressing gender imbalance is a visible and convincing means to demonstrate that this Reform Committee, FIFA and football are prepared to lead rather than lag society, and be a vehicle for progress. It will build FIFA’s equity among the stakeholders of today and tomorrow, recognizing the fundamental shift in society’s expectations, and this will contribute enormously to rebuilding the credibility of FIFA, and football, in the eyes of the watching world.

Better gender balance of itself will deliver improvements in critical aspects of football’s governance by creating a better, more diverse decision-making environment and a culture that is less prone to corruption. FIFA urgently needs both, and has been pressed by, and made promises to, various bodies.

The Reform Committee is respectfully requested to recommend an immediate 20% presence of women on the FIFA Executive Committee, to be mirrored within a reasonable time at all levels (Confederations, MAs, clubs, etc) with a longer-term target of 30% gender balance.

Investment in the women’s game

The Reform Committee is respectfully requested to recommend an immediate requirement for all football stakeholders (including governing bodies and clubs) to actively resource participation opportunities for women and girls at all levels, without gender discrimination in fair financial proportion to its female participation and potential.

The new reforms introduced in 2016 aimed to give greater recognition and promotion of women in football. Each football confederation has to, as a minimum, elect one female council member per federation.