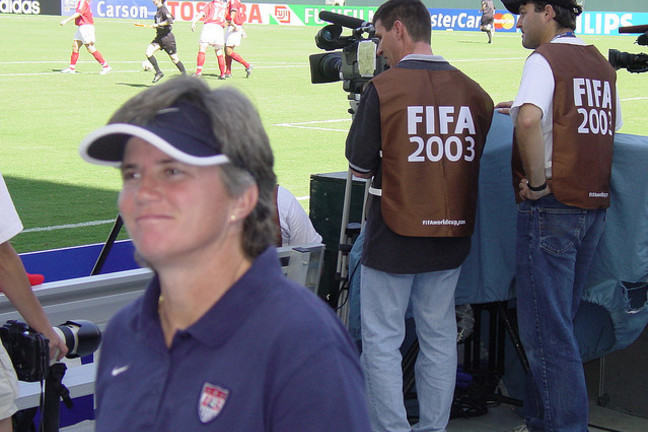 In October 2017 Norway moved to ensure that male and female players will receive the same amount of pay for representing the country at football.

The Players’ union boss Joachim Walltin believed this is the first deal of its kind in world football. He went on:

• Norway is a country where equal standing is very important for us, so it is good for the country and for the sport.

• For the girls, it will certainly make a difference. Some of them are working and studying, as well as playing football, and it’s hard to improve then.

• The feeling of being really respected is very important for them. The federation can see it as an investment to increase the level of the women’s team.

In September 2017 Denmark cancelled a home women’s friendly against Netherlands because of a dispute over money with the Danish Football Association (DBU).

It led to the men’s team offering the women’s side £60,000 a year to help cover their costs.