This content is taken from the Durham University's online course, Forensic Archaeology and Anthropology. Join the course to learn more.
View course
3.2 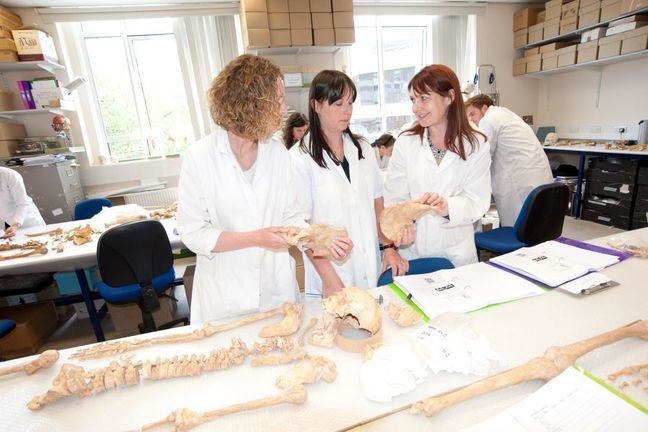 The Fenwick Osteology Laboratory in the Archaeology Department of Durham University

In forensic and archaeological contexts, human bone specialists create an ‘osteological profile’ from skeletal remains and radiographs. This profile consists of a description of the key identifying features of an individual. These typically include:

Ancestry is also sometimes included in an osteoprofile. However, techniques for estimating ancestry, and the interpretation of ancestry as a category of human identification and identity are theoretically and politically contentious. For more information on this please see the recent publication by Bethard and DiGangi, 2020. Given the importance and nuances of these debates, there is not enough space here to do them justice at this introductory level. 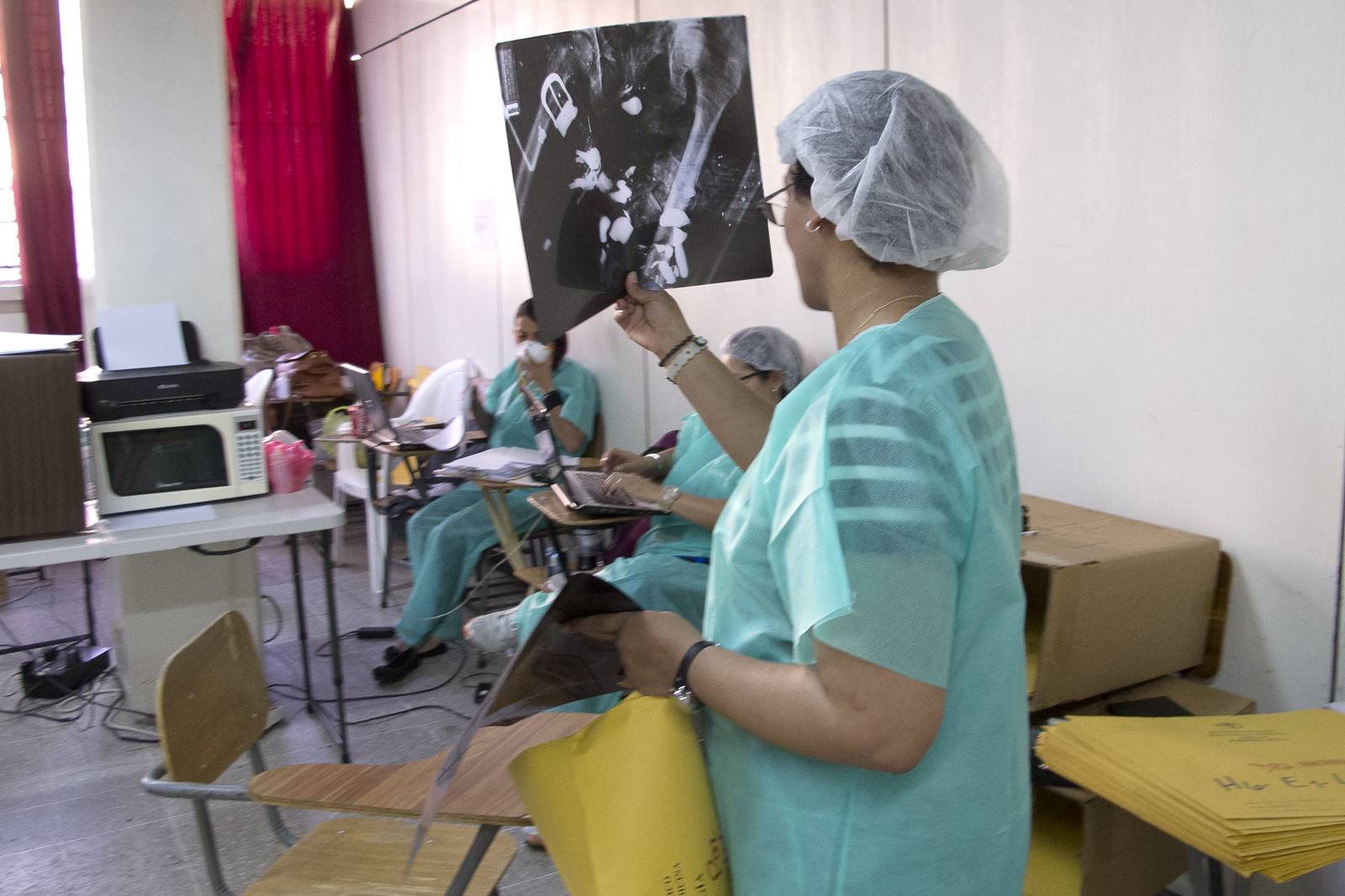 The accuracy of the osteoprofile is dependent on preservation and completeness of the skeleton, as well as the context of burial. For example, commingled remains, in which two or more individuals are placed within the same grave, can complicate analysis, particularly if those individuals are of a similar age and sex (we will discuss this further in Week 6).

There are a variety of different techniques for producing an ‘osteoprofile’ and over the past decade, there has been an increasing emphasis on the standardisation of methods to ensure comparability between studies. An example of these standards is provided by the British Association of Biological Anthropology and Osteoarchaeology.

It is important that methods are appropriate for the skeletons being analysed and there are some minor differences in the timing of skeletal development and body proportions between groups of people living in different environments. Population-specific methods have been developed to calculate aspects of the osteoprofile such as stature.

First, the skeletal remains should be laid out in anatomical position in the laboratory. A full inventory of the bones present should be produced. Usually, this consists of a written inventory and a diagrammatic representation. To see examples of skeletal inventory forms please look at those provided by INTERPOL Disaster Victim Identification and for archaeological contexts those recommended by the British Association of Biological Anthropology and Osteoarchaeology.

The completeness of the skeleton should be estimated using standardised criteria. Usually, this consists of an estimate of the proportion of the skeleton that is present. A skeleton may be very complete in terms of skeletal element representation, but still poorly preserved, depending on the degree of fragmentation of the bones and the appearance of the cortical (outer) surface. These features are therefore scored separately. If the surface texture of the bones is badly eroded then this can affect the anthropologist’s ability to estimate age-at-death and may also impact on the identification of pathological lesions.

To assess preservation and completeness you should record:

In the next steps we will be discussing more detailed aspects of constructing an osteoprofile.