This content is taken from the Durham University's online course, Forensic Archaeology and Anthropology. Join the course to learn more.
View course
6.2 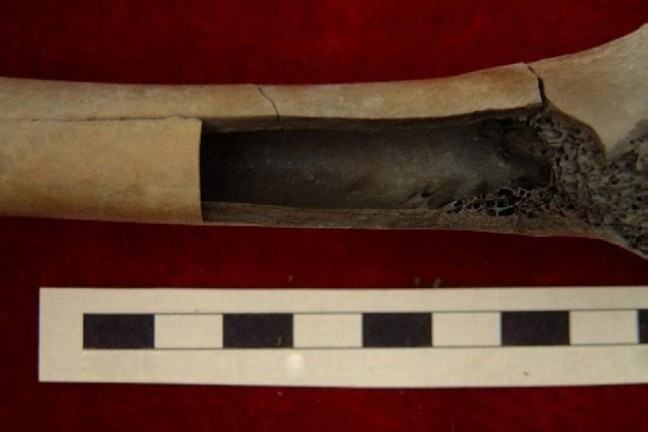 Over the past 10 years or so, more and more researchers have been analysing burned bone. We’ve realised that despite the significant problems that such heat-induced changes introduce to the identification process, the changes themselves can be useful to investigate. We now have a range of new methods for exploring these changes, many of which focus on the microstructure of bone. This is really useful as it means we can talk about the context and circumstances of death from changes seen in the skeleton.

Most recently we have used this method for studying some of the victims of the famous Vesuvius eruption at Herculaneum. We were able to demonstrate that the victims did not die as a result of the instant vaporization of their soft tissues, as previously argued, but rather by suffocation and baking in stone boat houses. Our research was covered extensively in the media, and you can read some really interesting summaries and broader discussion of the context in National Geographic or in Sapiens. If you do read these articles, you’ll see reference to some work which suggests the eruption caused a human brain to turn to glass. We don’t think it did - and present a very detailed explanation of why we don’t believe those results and why the paper is problematic here.

We have also used this approach in lots of other contexts, but here are a further two interesting archaeological examples. In one piece of research, we used this approach to show that a woman cremated in ancient Sardinia had died while pregnant. In a larger study, we used this method to show that Roman soldiers who died while working at Hadrian’s Wall were cremated in the same way to show they were part of the Army, although they signaled where they were originally from by including other items on their pyre.