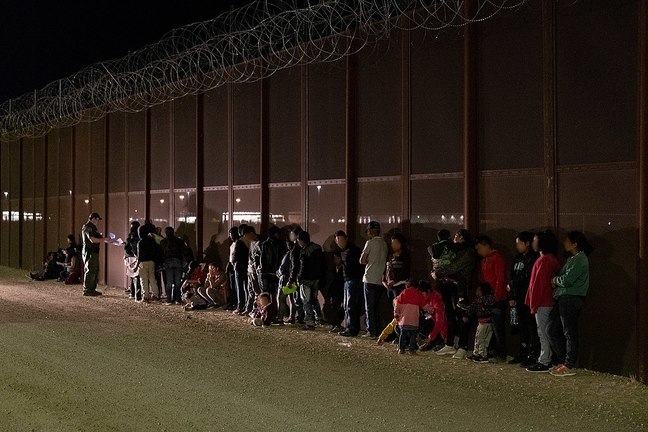 Why are people forced to move?

Research has shown that there are many reasons why people chose to move from one country to another. However, there are also many reasons why people are forced to move. Recently there has been great media and political attention paid to the movement of people, often from the perspective of the implications for countries in which the refugees arrive. Some examples of why people are forced to move from their home include:

It is important to remember that being a refugee is not illegal, and that many of the reasons for migration in these contexts are violations of basic human rights. Amnesty International has created a useful summary version of the Universal Declaration of Human Rights which describes these.

Disasters are also a key cause of migration. They can be natural and man-made, and can occur in all countries. Due to their apparent randomness, disasters and major disruptions are felt to be ‘status levelers’ in that they affect everyone equally. But this is not the case, and disasters do not affect everyone the same. Vulnerability in the context of such disasters is a “person’s or group’s capacity to anticipate, cope with, resist and recover from the impact of a natural hazard”. This is clearly not the same in all groups.

Socioeconomic status is a key predictor of impacts of disasters and major disruptions. Poorer members of the population are more likely to perceive hazards as risky; less likely to prepare for hazards or buy insurance; less likely to respond to warnings; more likely to die, suffer injuries and have proportionately higher material losses; have more psychological trauma, and; face more obstacles during phases of response, recovery and reconstruction.

Not only are poorer, more vulnerable people more likely to be directly affected by disasters, but they are also more likely to be forced to move away from the area and face greater challenges returning home afterwards.