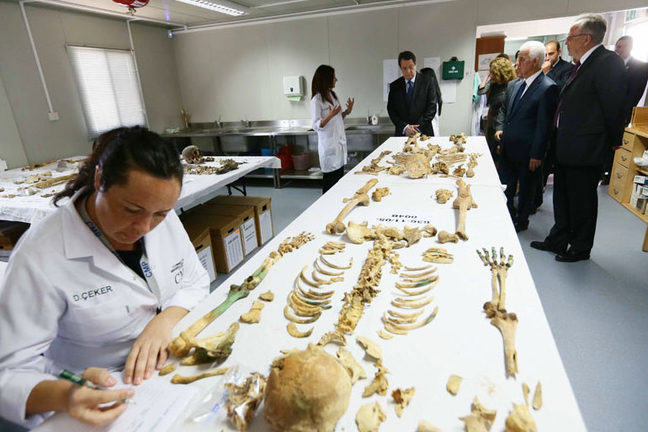 The separation between criminal proceedings and the recovery and identification of those missing during periods of conflict has worked successfully in Cyprus. The Committee on Missing Persons (CMP) is an organisation mostly funded by the European Union and its purpose is to identify the missing from the Greek/Turkish Cypriot conflicts of 1963-4 and 1974.

Between 2006 and 2018 the cost of this process has amounted to approximately 31 million euros. In Cyprus, almost 40% of the budget has been spent on the archaeological aspect of the project. The remaining costs are divided between the genetic testing and the anthropological analysis.

The Cypriot conflicts resulted in a variety of burial contexts, including primary burials (bodies buried after death), secondary burials (bodies re-buried elsewhere after a period of decomposition), as well as burned remains. From an archaeological perspective, secondary burial locations are much more challenging to excavate and identify than primary burials. It is also more challenging to undertake anthropological analysis on commingled, disarticulated remains (as outlined previously). 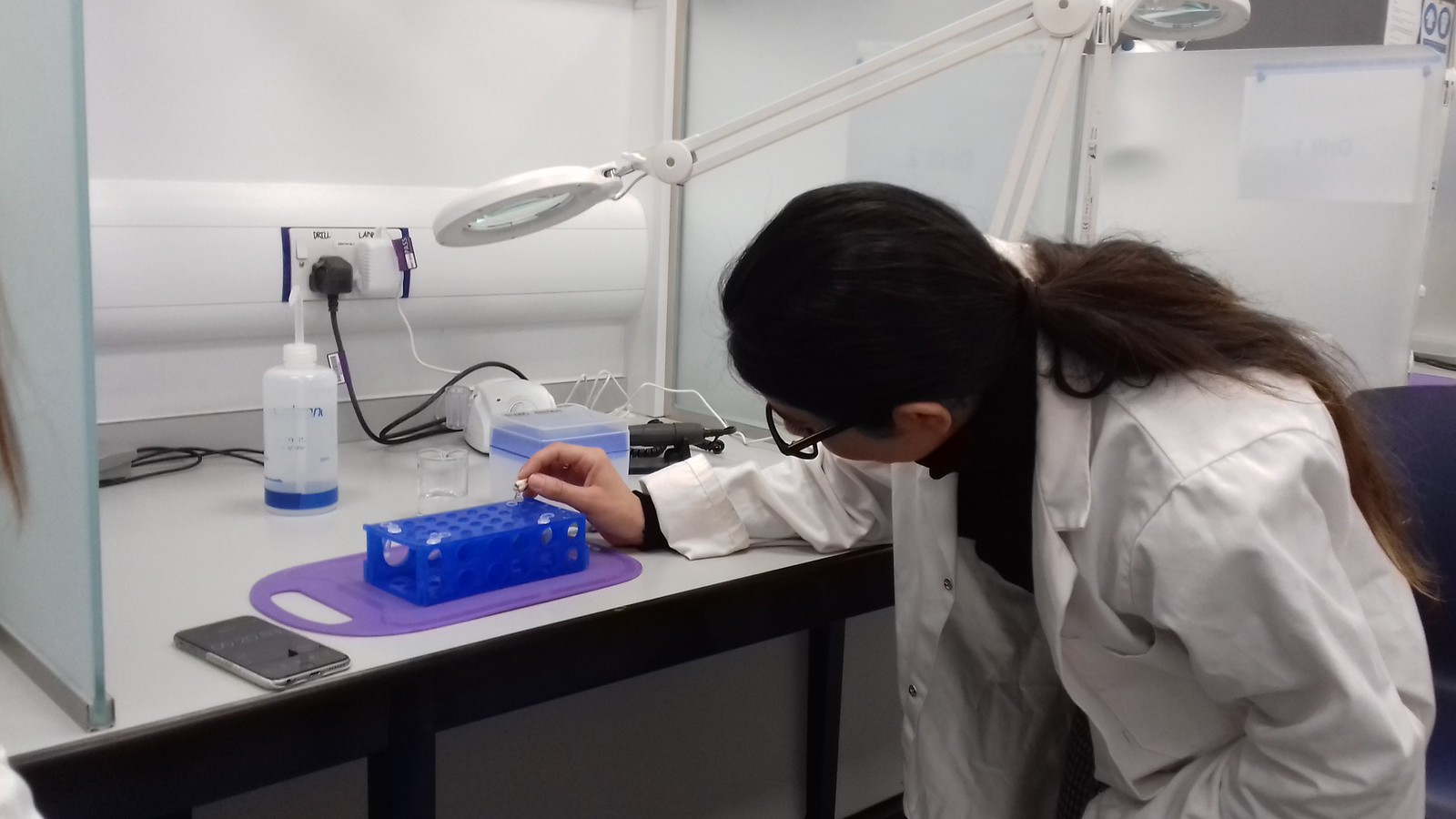 Once in the lab, the emphasis is on identifying the individuals through the construction of an osteological profile, the examination of associated personal effects, and DNA analysis.

The CMP mandate explicitly states that it will not attempt to attribute responsibility for any cause of death observed on the skeletal remains.

During the search for the missing, people with information regarding the likely location of grave sites were guaranteed confidentiality and immunity from prosecution. This is because the exhumation and identification of the missing to their loved ones is a priority.

A major limiting factor regarding the investigations in Cyprus, however, has been the length of time that elapsed since the conflict and the start of the investigations. People with relevant information will have died in the interim and as time passes witness testimony becomes less reliable. Local intelligence is crucial for identifying likely burial locations in such conflicts.

Another key problem with delaying such investigations, of course, is the anguish faced by family members, who spend decades in a state of not knowing what has happened to their loved ones. Timely interventions are the most effective in terms of body retrieval and the most humane way of proceeding.