This content is taken from the Coventry University's online course, Foundations in Resilience, Security and Emerging Technology. Join the course to learn more.
View course
1.7 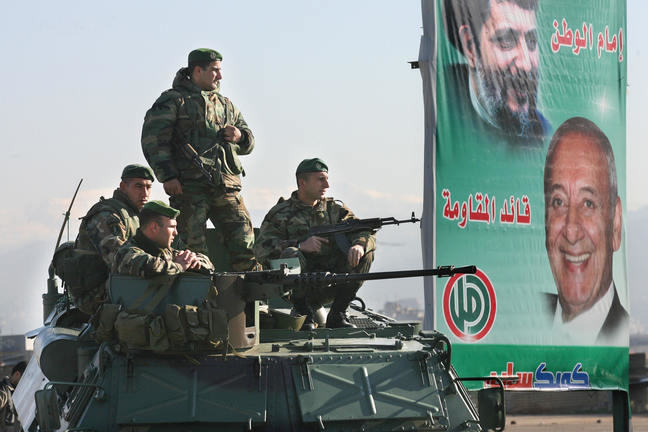 What does security mean?

We’ll now move on to discuss the meaning of security and the considerations needed to develop it.

Security often refers to those programmes and aspects of societal organisation intended to protect social, economic and political institutions and common community operations from internal and external threats.

As with the other concept of governance, this becomes an inherently political exercise as leaders, elites and the public are involved in directing or shaping what specific actions and steps are deemed essential to attain security.

Williams (2008) defines security as most commonly associated with the alleviation of threats. A more detailed look at this could expand this definition to include the provision of public safety, national stability and peaceful civil society as guaranteed by agencies of government to the general population safeguarding them from threat, danger, fear, harm, criminal activity or hostile armed attack.

There is no perennial definition of security to satisfy every age and phase. However, the term ‘security’ is a much-hyped notion in the realm of modern international relations. It incorporates a range of contested views as a buzzword of the security and defence studies in the modern era.

The concept of security progressed comprehensively in the post-cold war era (1991), which is commonly described as the paradigm shift from bipolarity to unilateral world order.

The realist school, which is described as a prominent theory to defining the state-centred notion of security, was called into question by a number of scholars on its changing dimension. In the traditional notion of security, the state is confined as a solemn actor and security is restricted only to military terms, where the use of force by a nation state is the only threat to another nation.

These notions are being challenged due to the emergence of non-traditional security (NTS) threat perception, that is environmental, societal, economic and cultural in the interdependent world.

These non-military, NTS threats are perceived as potential threats to both individuals and nation states. These new dimensions of security incorporate a number of non-state actors into the matrix of security and loosen the realist conception of security in the growing interdependence among the nation state.

The scholars of the post-cold war era broadly termed this as comprehensive security. The concept of an international security actor has extended in all directions since the 1990s, from nations to groups, individuals, international systems, Non-Governmental Organisations (NGOs), and local governments (Rothschild 1995).

Security is a fundamental goal of society and global communities, yet a variety of pathways and systems exist for attaining it and sustaining it.

What is the right balance between attaining security and preserving civil liberties, human rights and freedoms?

Explore whether cultural, institutional and environmental differences can be overcome to create a more cooperative world.

Discover the power of social innovation, and how it can change the world for the better.