This content is taken from the Coventry University's online course, Foundations in Resilience, Security and Emerging Technology. Join the course to learn more.
View course
2.10 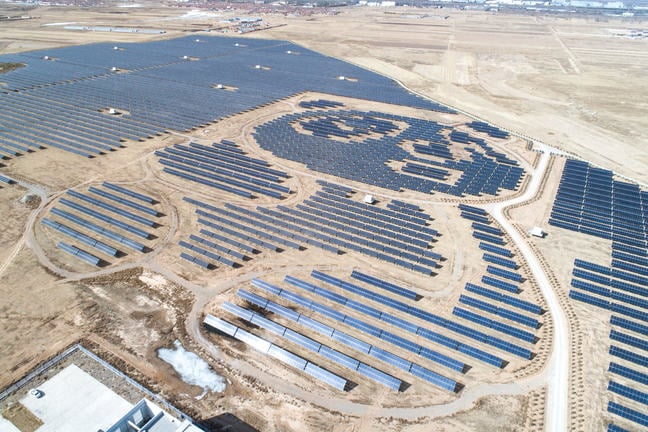 The expansion of China

In the following activity, you’ll be introduced to an example of a governing body investing in resilience. You’ll then investigate further and share your interpretation with your fellow learners.

From the beginning of the millennium, the Chinese government has invested heavily in roads and railways to help middle-class and affluent consumers get through and between major cities, leaving rural areas largely untouched.

In 2015, China invested $204bn in road construction and upgrades. The Chinese government’s current five-year plan, which runs through 2020, calls for at least 300,000 kilometres (and many billions of dollars) along with plans to complete nine separate north-south lines and 18 expressways running east to west. This ambitious effort includes seven additional routes that radiate from Beijing to China’s borders (Central Committee 2016).

Experts see this massive effort as a high-speed attempt to close the gap between where China was in 2010 and where its leaders wish it to be in 10 years, taking big risks and investing heavily along the way.

The Chinese leadership expects that the roadways will play a critical role in transporting supplies and finished goods from factories to ports, and in helping make logistics more efficient.

An important question is whether the 10-year boom in new nationwide investment has brought high regard for resilience as a guiding standard.

To meet the growing urban demand of its largest cities and ensure that transport safety, reliability and quality of life are supported, China’s path to prosperity relies on more than just roads.

Further plans for 2019 include:

Gradually, as the coasts continue to modernise, basic manufacturing will move further inland. As eastern cities like Beijing and Shanghai rise up the value chain toward more sophisticated industries, China plans to shift more development (and freight) toward its relatively isolated western provinces.

By developing greater connectivity throughout the country, China hopes it will be better able to tap into the vast spending potential of its rising middle class. Domestic consumption, analysts say, is the key to the future of the Chinese economy.

The odd cloud on the horizon

World Bank investment in China’s projects continues largely unimpeded. But the institution will approve an undertaking only if they expect its broad benefits (the economic gains from reduced travel times, fewer accidents) which exceed costs by a large margin, leaving ample room for error.

Given the unprecedented expansion, China has to be concerned about recent risks, and their estimates of usage and cost need to be reconciled. If there is a significant discrepancy between net project costs and estimated user traffic, problems could arise.

Given these assumptions, a project becomes nonviable if costs overrun by more than 40%, traffic undershoots by 29% or some combination of the two. Of the 65 projects, China had underway at the end of 2017, nearly 55% fell into this category.

Power, Politics, and Influence at Work

Discover the causes of global employment inequalities, how workers gain a voice through unions, and the future of work itself.