Orality and literacy in music

To surmise that in Western culture the oral transmission of music ended with the advent of musical notation is imprecise and ultimately incorrect. Oral tradition in music has a long history and still exists in our times. In our childhood we do not learn tales and songs by reading them but rather by hearing them directly from our parents or grandparents. Every time we sing a song to our children we engage in the ancient process of oral transmission. 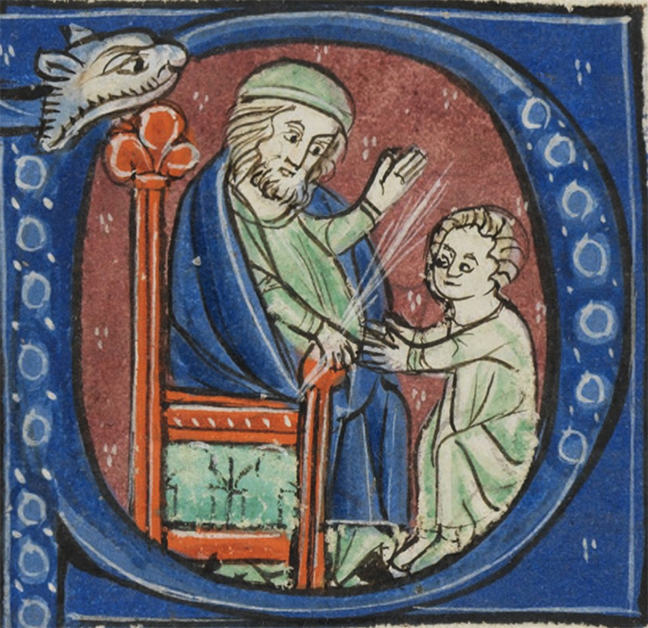 In music history there is no linear and uninterrupted development from a culture without written-down music to a culture of musical notation. This is particularly true for the Middle Ages. In her seminal book on orality, mnemonics and music, Anna Maria Busse Berger (2005, 45) pointed out that ‘the fact that something was written down does not have to mean that it was no longer transmitted orally as well, for written texts and oral transmission may well coexist.’ Throughout the history of music, orality and literacy go hand in hand.

Every system of musical notation fixes only a few parameters. We can therefore say that notation is always selective. In modern notation, for example, we have a very precise system of signs to denote pitch and rhythmic relations and we have less unequivocal signs for loudness, tempo and timbre at our disposal. Different historical examples of musical notation show that the selection of the parameters that are fixed within them can change depending on the prevailing practices of musical performance and musical composition.

In fact, in every type of (Western) notation, from the medieval neumes and the mensural notation to the modern score notation on the five staff lines, there are elements that cannot be represented by the notation itself. Hence these elements have to be explained or transmitted orally. A clear evidence of this is provided by the transcriptions of the Jazz standards in the so-called Real Book or by the rhythmic articulation of a Viennese waltz. In jazz the so-called swing as ‘the forward propulsion imparted to each note by a jazz player through manipulation of timbre, attack, vibrato, intonation or other means’ (Robinson 2005, 784) cannot be encoded in the transcriptions of the Real Book. Just as the rhythmic appeal of a waltz, which is notated in 3/4 only for pragmatic reasons, is the result of a typical rubato flow. Performance indications which concern tempo, phrasing, articulation, and accentuation or which relate to sound, expressivity, and agogics generally rely on elements not included in the notation.

On the other hand, musical notation is the only tangible source of music available to us from earlier periods. Orally transmitted data, paradoxically, can only be reconstructed on the basis of written testimonies. If we want to have access to the music of the past, we thus have to deal with different types of musical notation and learn them. Learning to read and decode these different semiotic systems is the first basic step towards the interpretation of the music. As a conclusion, we always have to bear in mind that most types of musical notation provide mere guidelines that support the performer. Musical notation always visualises certain musical structures by leaving others open to oral transmission.