This content is taken from the The University of Glasgow's online course, Functional Programming in Haskell: Supercharge Your Coding. Join the course to learn more.
View course
5.6 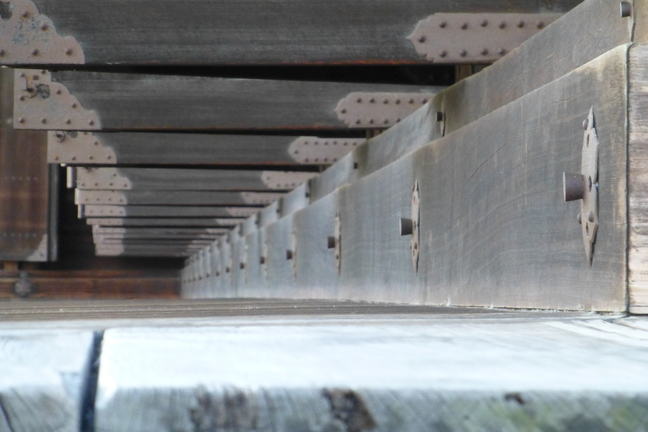 There may be any number of arguments:

Functions are first class: you can use a lambda expression wherever a function is needed. Thus

But lambda expressions are most useful when they appear inside larger expressions.

Monomorphic means “having one form”.

Polymorphic means “having many forms”.

A function with two arguments

You can write a definition like this, which appears to have two arguments:

But it actually means the following:

The function takes its arguments one at a time:

The type system contains a number of type inference rules, with the form