This content is taken from the University of Exeter's online course, Future Food: Sustainable Food Systems for the 21st Century. Join the course to learn more.
View course
2.9 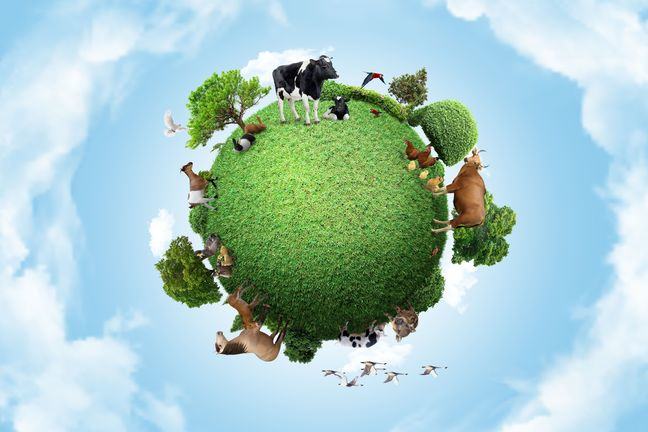 Is it sustainable to eat meat? 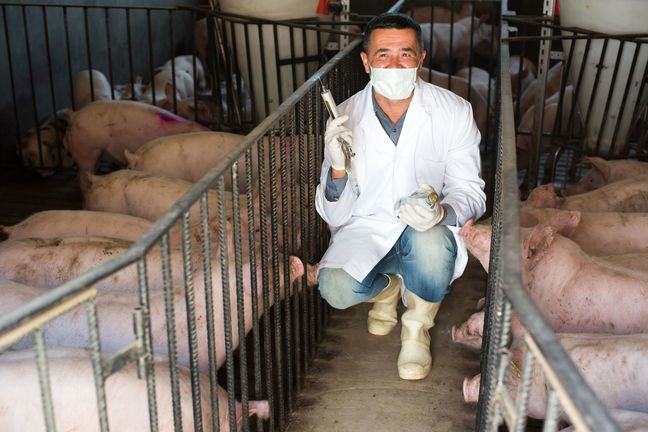 In Week 1 (e.g. Step 1.8) we found out about the health risks associated with eating red meat, particularly processed meats. An indirect health risk of eating meat is the widespread use of antibiotics to control diseases and increase growth rates in farmed animals. This is causing the evolution of ‘super-bugs’ that can cause diseases in humans and are almost impossible to control.

In his book The Better Angels of Our Nature, the psychologist Steven Pinker argues that increasing concern for animal welfare is one of the key signs that society is becoming less violent. Practices such as battery cages, beak trimming, farrowing cages and sow stalls have recently been banned across much of Europe. However, animal welfare legislation is far less advanced in other regions of the world. 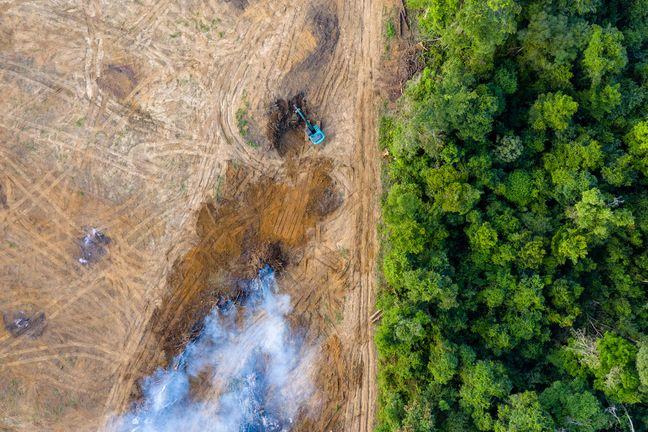 About 85 per cent of global soybean production is converted to animal feed, and the world’s largest soybean producers are the USA and Brazil. Brazilian soybeans are grown in regions that were once tropical forest and across the vast savannah ecoregion known as The Cerrado. Meat consumption is therefore driving the loss of these diverse tropical ecosystems.

Meat consumption causes greenhouse gas emissions for three reasons. Firstly, the conversion of natural forest ecosystems to agriculture releases all the carbon held in the trees, and much of the carbon in the soil, to the atmosphere. The second greenhouse gas source is methane from ruminant animals like cows, discussed in the previous video (step 2.8). The third is decaying manure, which also releases methane.

Beef is the most water-intensive food, requiring at least two times as much water to produce as pork, and four times as much as protein-rich pulses like lentils. Feeding protein-rich crops like soybeans to animals is inefficient because only around one fifth of the weight of feed is converted to meat, meaning that we are wasting land and water in its production. Livestock production also contributes to water pollution around the world, because manure contaminates water courses.

Soil degradation threatens the very source of our food. Intensive grazing leads to bare soils, and the loss of soil due to wind or rain. You will find out more in Week 3.

Are there any sustainable meat options? 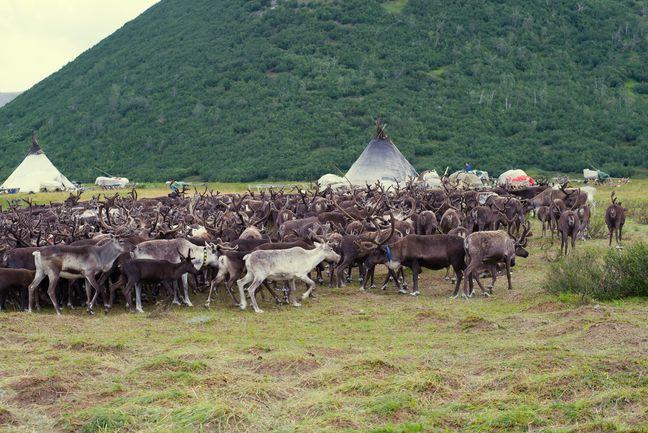 If you aren’t prepared to give up eating meat altogether, what are the options? The most obvious one is to reduce consumption as much as possible. The second is to avoid animals fed on grains that could be used to feed people – that is just wasteful of land.

How about eating wild, unfarmed animals? In the UK and USA, where wolves were driven to extinction, deer populations have exploded, causing immense damage to forests and crops. There have been calls to increase hunting to control these populations, which would provide venison for consumption. However, in other parts of the world, wild animals have been hunted almost to extinction, leaving so-called ‘empty forests’ devoid of wildlife.

What about a return to traditional nomadic and pastoral farming? Pastoralism is particularly common in arid and montane areas, such as in Africa, Tibet and the Andes, where crops cannot be grown in the challenging climates and soils. Pastoralists often wander across grazing lands in search of fresh pastures, but in recent years there has been conflict between them and settled farmers across large regions of Africa. In some cases, like upland sheep and cattle farmers in the UK, this type of farming is supported by subsidies and is economically unviable in the long term. 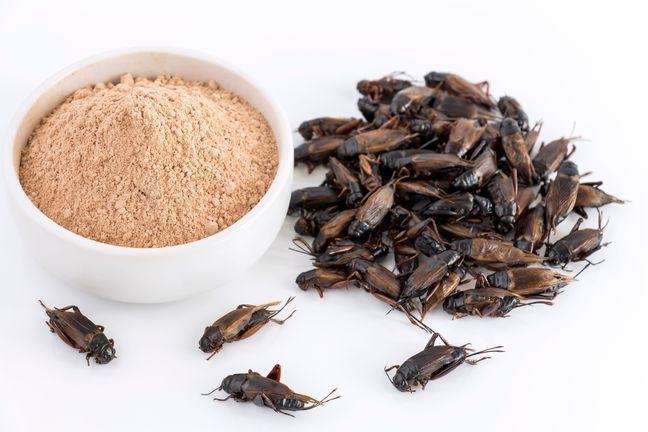 Should we be eating insects? Insects are around ten times as efficient at producing protein as mammals, and grow much faster too. Insects form part of the diets of many cultures around the world, and their consumption could increase, particularly in animal feeds and processed foods. 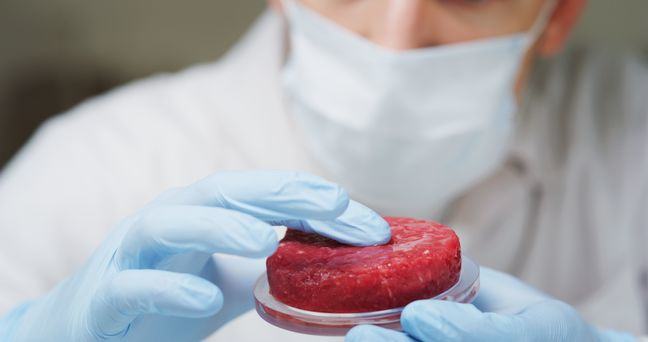 Another alternative is so-called artificial, or lab-grown, meat, where muscle cells are grown in culture. This removes the animal welfare issue and some of the environmental problems associated with traditional animal production, but growing the cells still requires nutrients and energy and will not be as efficient as consuming those nutrients directly.

Given that tasty and nutritious meals can be prepared without animal products, are these technologies feeding a demand that need not be there? At present, meat consumption is a growing trend globally, but one that has serious personal, social and environmental consequences. What do you think is the best way to tackle this issue?