This content is taken from the University of Exeter's online course, Future Food: Sustainable Food Systems for the 21st Century. Join the course to learn more.
View course
4.5 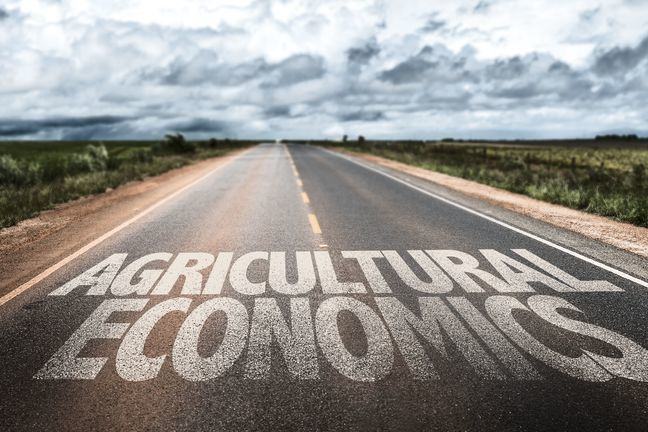 Food and agricultural policy - whether in developed or developing countries - is complex. Policy objectives may differ over space and time.

In developed countries for example, low market prices lead to low farm incomes, and governments intervene to address this. In developing countries, governments may keep market prices low so that poor consumers can afford to buy food, which leads to low incomes for farms. Both of these ‘policy types’ may have negative consequences. In developed countries larger farmers can benefit more than small producers from these policies, whilst increasing the cost of food by manipulating market prices hurts poor consumers who spend a large proportion of their income on food. In developing countries, the low prices reduces incentives for farmers to produce more, which can conflict with the aim of promoting food security in the longer term.

Both ‘policy types’ also share (at least) two common problems. Firstly, intervention policies are costly. In developed countries, intervention diverts more resources into agriculture and away from other sectors of the economy; in developing countries, policies can reduce agricultural production. But these policies also have budgetary costs which puts limits on how sustainable they are financially. In the European Union, for example, the Common Agricultural Policy accounted for a large proportion of the European Union’s total budget. In developing countries, policies that lower the price of food are also costly; if governments cannot subsequently afford the costs, they are forced to cut the subsidies. This pushes up the prices of staple foods, leading to wider costs to society as reflected in social conflict! 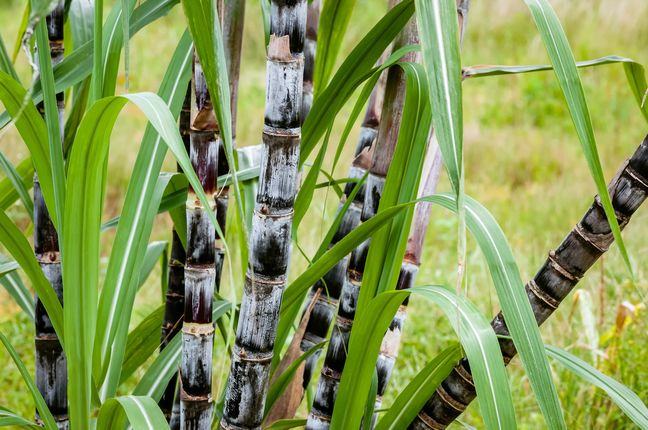 Secondly, countries and the policies they pursue do not exist in a vacuum: what countries do to meet domestic policy objectives have repercussions on world markets. For example, if the United States protects sugar producers by limiting imports, this means that sugar (often developing) country exporters have less access to this large market. Furthermore, prices on world markets will be lower and more volatile. Of course, there is a mechanism to deal with these ‘policy externalities’: policy rules agreed through the World Trade Organisation attempts to both reduce the level of distortions and minimise the externalities imposed on other countries. However, negotiations on agricultural trade have always been difficult and, in the present negotiating ‘round’ (the Doha Round), the priorities countries place on domestic objectives rather than promoting freer trade globally has led to the Doha Round stalling. 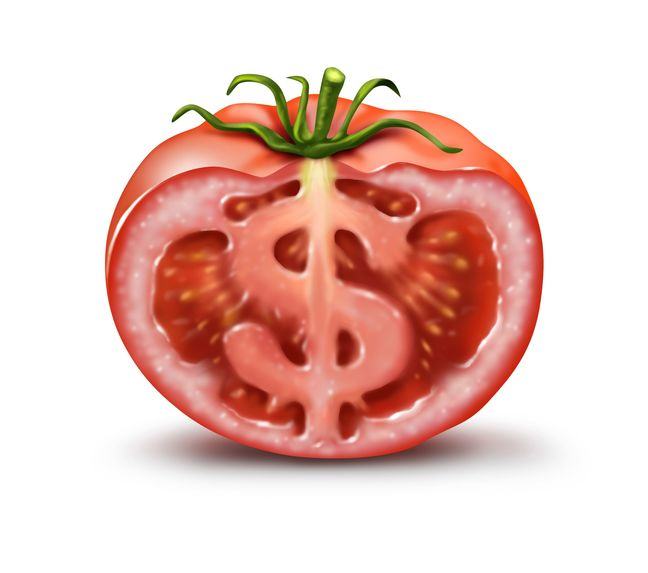 Government policies directed towards agriculture have a long history. But they are complex because they are often aiming at more than one objective and the repercussions of changing financially costly policies can have wider implications. The policy agenda may evolve as we look to future challenges facing the food sectors in both developed and developing countries. How we think about policies has to be framed in the context of being clear on what the challenges are, how best to meet them and what governments can do to help this process.

Now you can have a go at using FAOSTAT to examine changes in prices for a food of your choice.