This content is taken from the Deakin University's online course, Gender and Development. Join the course to learn more.
View course
1.5 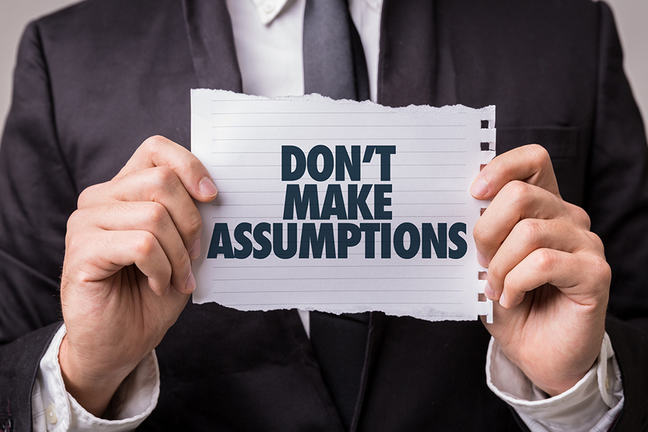 Many of our assumptions about gender roles are made unconsciously.

Our assumptions and assumed ‘truths’ create single stories of gender.

Children are still mostly dressed in ways deemed appropriate to their biological sex. While we may think we have shaken off these outdated notions, many persist.

Often, though not always, this is driven by unconscious bias.

Unconscious bias is a concept that is sometimes used to describe the ways in which we make judgements or assumptions that discriminate in positive or negative ways about social groups or practices.

Unconscious bias is a result of the ways in which our values organise our own social worlds and is often much more powerful than conscious prejudice and discrimination.

Suzannah Weiss (2019) points out that our ideas of gender have changed over time.

During the 1940s in the USA writing computer code was women’s work, likened to planning a dinner party, and considered to be feminine and menial.

From the 1980s men predominated in the profession and coding was seen as prestigious and intellectual.

This historical flip based on assumptions about gender roles and the work a person can and should do is an example of unconscious bias.

These associations produce unconscious ideas and expectations about behaviour and social roles.

An important effect of this is that we begin to ‘perform’ our gender in often banal ways before we even know what sex and gender are.

Indeed, boys and girls are often taught to sit, stand, speak, dress, and comport themselves in specifically ‘gendered’ ways.

If we look back at history, we will see that many of these accepted ‘truths’ (such as women are too emotional to vote) result in discrimination.

Watch the following video from the #likeagirl ad campaign that went viral on its release in 2014.

What messages about girls are explicitly stated in this video and what assumptions does it challenge?

If you were creating a similar video about boys what messages would you focus on?

In comments, describe one key message you would examine and challenge, including your reasons why.

Weiss, S. 2016, ‘5 Gender Roles Throughout History That Are Completely Different From Our Own’, Bustle.com, retrieved 11 June 2019, https://www.bustle.com/articles/153921-5-gender-roles-throughout-history-that-are-completely-different-from-our-own.