This content is taken from the University of Strathclyde's online course, Genealogy: Researching Your Family Tree. Join the course to learn more.
View course
1.11 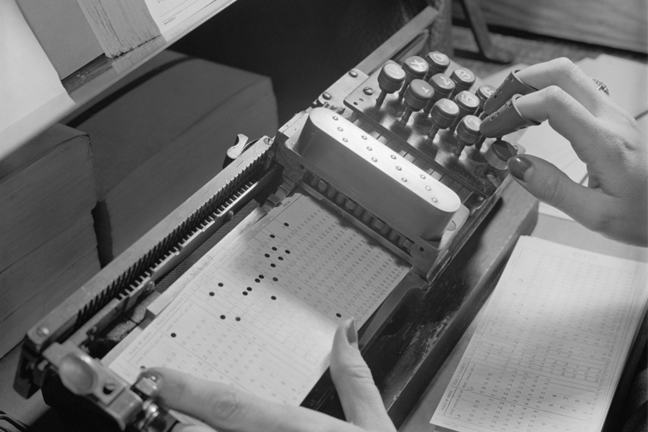 Importance of knowing the history of a source

Learning about a source can reveal a great deal and can provide you with a wealth of information on the data you find on your ancestors.

It can also help you understand why you might not find someone or help you find the resource in the first place.

What type of information to expect

Unfortunately, sources were not created for genealogists; they were created for the use of and in response to the needs of the originating organisation. This means that we might not always get information included that we would find useful (such as the relationships between individuals in a household on a census form). Understanding what was meant by particular terms used, who exactly was to be included in a family group or what geographic area was to be covered can all be helpful.

Particular sources that we use which appear to be straightforward primary sources having gone through no changes from the time your ancestor provided the information are often no such thing! The information on them can actually be copied from information provided or may have been recorded through someone helping an individual provide information. For example census enumerators often worked with people who were illiterate to fill in census forms thus giving lots of opportunity for first and surname spelling changes as a result.

In some places copies of church records were made by individual parishes and sent in to a central office; these copies look like normal primary sources but are actually copies of what was written in the original registers and thus should be considered derived primary sources. This doesn’t mean we shouldn’t use them just that there was extra opportunity for mistakes to be made thus you need to approach them with extra caution.

Why you might not find someone in a particular source

There may be a very good reason why someone does not appear in a source which, with modern expectations, we wouldn’t even consider as being a reason not to appear. These include such things as women not being able to vote, men who didn’t hold property of a certain value not being able to vote, etc. If someone was not eligible to pay taxes then you won’t find them on a tax roll and so on.

In particular, if you want to use a source which has not been made available online you will need to identify where to find it. Sometimes knowing a bit about the history of the source can help with this.

For example, until 1906 in the USA, any court of record (federal, state or county) had the authority to deal with the varying steps taken towards naturalization and each court kept its own records. People were much more likely to go to a local court to cut down travel time and thus to find these records you will want to know which courts were in the area that your ancestors lived and where those records are now held.

How can you find out this information?

The resources in the ‘See Also’ section below can be consulted for more information on the topic. There are a huge number of books, websites and magazines that discuss genealogical sources and the books on this list are examples of classics of their type.