This content is taken from the University of Strathclyde's online course, Genealogy: Researching Your Family Tree. Join the course to learn more.
View course
4.6 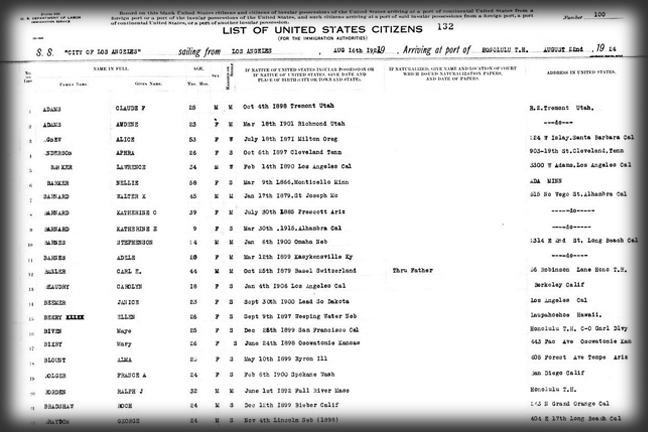 These can include many government created documents such as birth certificates, military registration records, naturalisation records and so on. As we’ve hear in previous steps, these incentives do not mean that everything on the records can be considered 100% accurate.