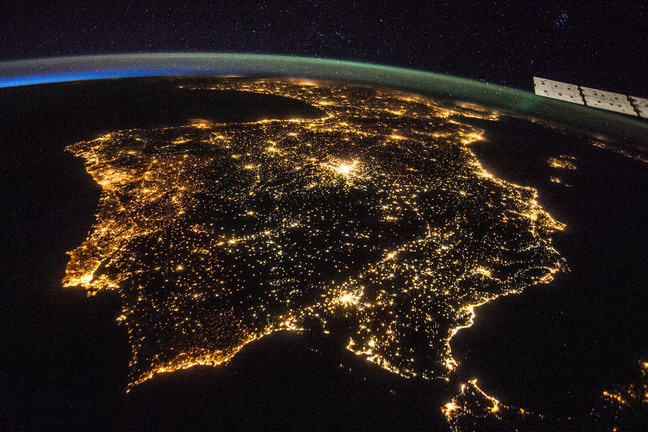 The Spanish have a lovely saying, el mundo es un pañuelo or ‘the world is a handkerchief’, to describe those moments when we find unexpected similarities or friends in common from across the world. With the internet, global media, digital communications and international travel, it can seem that the world is getting smaller and more discoverable by more and more people with the means to move around it.

If you are one of those people, that seems like a good thing, opening up our amazing planet and making us more aware of other people, cultures and places. There is also a financial benefit for communities relying on tourism, or which benefit from people educated elsewhere bringing in expertise.

However, go to any big city and it can also seem like all cities are full of the same businesses and shops, and that local culture and forms of existence are being threatened. Arguably, cities like Venice, Berlin and Barcelona are becoming so full of tourists that the locals can’t afford to live there, and find their daily life threatened by holidaymakers. Linguistically, English is visible everywhere, while many minority languages are in danger of dying out.

So, what does being a global citizen mean in terms of how we move around the planet and relate to other cultures, other people’s home cities, or other languages? How do the local and the global interrelate, and in what ways do they come in to conflict or work in harmony?

Below, you will find three articles that look at some of these issues.

Here, your task is to choose one article, and answer the questions related to that text (you can always come back to read all three if you wish). Then, write your answers and any other thoughts you have in a short paragraph, and post it into the comments below. You might also want to copy and paste a quotation which you found particularly interesting, controversial or inspiring

You can then read the posts of others, to find out what the other articles are about, and see whether you agree or disagree with the points the authors are making. Reply to posts that you find interesting, or ask the person who read the text questions about it.

In this way, you should be able to get a picture of these issues, by sharing and collecting ideas with your fellow learners.

Article 1: Does globalisation mean we will become one culture?

In this article from the BBC, Mark Pagel discusses our ‘capacity for culture’. He argues that modern humans have created many thousands of distinct cultures, and so questions what will it mean if globalisation turns us into one giant, homogenous world culture.

This article in the The Independent, by Lizzie Dearden, reports on the event of a bus being vandalised by a group protesting against mass tourism.

Article 3: The death of language?