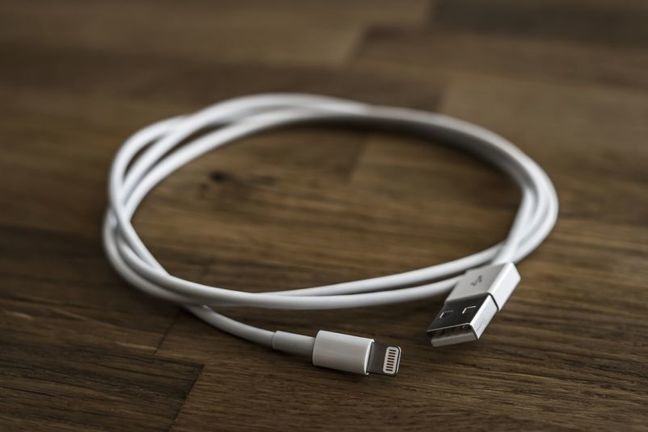 A usb plug, a global norm

Globalisation is often illustrated with the picture of large numbers of freight containers waiting to be uploaded in large seaports. Containers have boosted the travel of goods as they can easily be moved between ships, trucks and trains. Key to their use has been the fact that they come in standard sizes – the most important today being the 20-foot and 40-foot length – meaning they can be stacked and shipping infrastructure can be harmonised world-wide. How did this standardisation come along? At a specific summit of heads of states, at a ministerial meeting of the World Trade Organisation, or any other visible international gathering?

Container size is a typical illustration of how processes of governance pass unnoticed by the general public. It was defined in 1961 in an international standard by the International Organization for Standardization (ISO), a private standard setting organisation with headquarters in Geneva. ISO, a global network of more than 160 national standards bodies with one member per country, had developed by the end of 2016 more than 21,000 international standards – “documents containing practical information and best practice” that “often describe an agreed way of doing something or a solution to a global problem.” (ISO in Brief 2016)

At the ISO, the origins of standards generally come from a demand from the industry in a given country, a demand that is then endorsed by the relevant ISO member who proposes the development of a new standard to the ISO. If adopted as a work item by the other members by consensus, the journey toward the definition of a new standard goes through the work of experts in working groups and technical committees under the coordination of the ISO central Secretariat. Experts come from industry, government, the non-profit sector as well as research and academia. The ISO today relies on more than 100,000 experts working in more than 230 technical committees.

Non-governmental organisations have been an important source of impetus for the development of new international standards in domains where governments have been slow in acting. They have increasingly been working in partnership with other actors, in particular private ones, to gain maximum traction. As an illustration, when buying fish in your favourite shop, you may have noticed a small blue sticker with the three letters “MSC”, which stands for Marine Stewardship Council. The MSC is a global certification scheme for fisheries or chains of custody that establishes criteria for “well-managed fisheries,” with a particular focus on the sustainability of fishing practices and respect of local, national and international laws and codes of conduct. It was initiated in 1996 by the World Wildlife Fund (WWF), a leading environmental NGO, and the Unilever food conglomerate, drawing upon the Code of Conduct for Responsible Fisheries adopted by the UN Food and Agriculture Organisation (FAO).

The ISO and MSC examples are illustrative of processes that largely remain below the surface of visibility for most citizens of the world, the typical situation for standard-making. Yet, invisibility before the publication of a standard is not a constant for those processes, as illustrated by the case of the Extractive Industry Transparency Initiative (EITI), a “global standard to promote the open and accountable management of oil, gas and mineral resources.”

The EITI came out of the very visible engagement of UK former Prime Minister Tony Blair at the 2002 World Summit on Sustainable Development, drawing upon the work of a large coalition of NGOs called Publish What You Pay (PWYP) as well as from efforts to address corruption and bribery by the World Bank and the Organisation for Economic Cooperation and Development (OECD). Countries and firms that implement the EITI have to respect specific steps in disclosing information about receipts and payments so as to enhance accountability to their respective constituencies.

In sum, standard-making processes often stand in stark contrast with summitry in terms of public visibility, yet with an increasing tendency to combine visible and invisible dimensions, thus reflecting a trend toward more complex decision-making processes in global governance, a feature that we will return to later in the course.