This content is taken from the Deakin University's online course, IUCN Red List of Ecosystems: The Global Standard for Assessing Risks to Ecosystems. Join the course to learn more.
View course
1.5 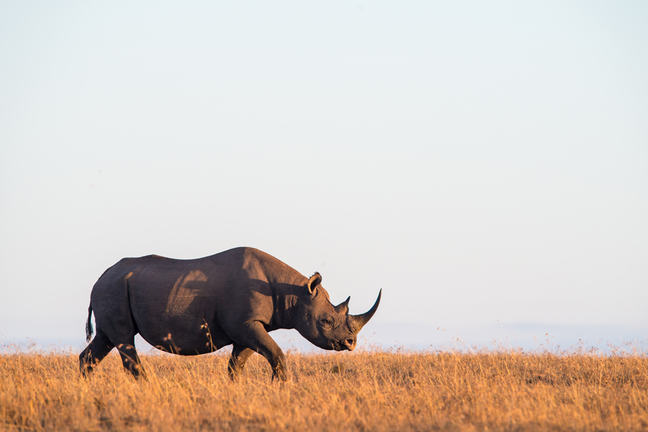 IUCN and the term Red List have a long history and an excellent reputation in conservation globally.

Over 1,300 organisations and more than 160 countries around the world make up IUCN (International Union for Conservation of Nature). Take a quick look at the IUCN website to get an idea of the reach and range of members globally.

Members of IUCN recognise the vital importance of conservation. Governments, civil society organisations, NGOs and 16,000 scientists and researchers provide the knowledge and tools that can enable human progress, economic development and nature conservation.

IUCN has six commissions that engage scientists, practitioners and experts in its work. The Commission on Ecosystem Management (CEM) is the home of the Red List of Ecosystems thematic group.

Even if you hadn’t heard of IUCN before this course, the term ‘Red List’ may be familiar to you because of the pioneering role of the Red List of Threatened Species.

IUCN Red List of Threatened Species (RLTS) is the global standard for assessing the risk of species extinction. It was established in 1964 and used expert-based qualitative criteria.

In the early 1990s, a more scientific, quantitative approach was developed by Georgina Mace and colleagues. The current approach uses population size and trends in population size to assess the risk of species extinction.

An incredible 100,000 species have been assessed under the RLTS, including plants, corals, mammals, birds and amphibians. The RLTS provides the most comprehensive database on species around the world. It’s an invaluable source of information and a barometer of life. For a short background on its development, watch this interview with Prof Georgina Mace, one of scientists behind the RLTS criteria. She also builds a great case for why ecosystems matter at the beginning of the video.

If you would like further introduction to the RLTS, watch their video Guiding conservation for 50 years (3 min) or A Barometer of Life (4 min).

The Red List Status of species forms the basis of the Red List Index of Species Survival, which monitors progress in the globally agreed targets for species conservation under the United Nations Sustainable Development Goals, and other international agreements.

Visit the IUCN RLTS database and check how your favourite species is faring. Select one example of a Red List of Threatened Species assessment and explore the underlying data.

Why is this species threatened, and what conservation actions can sustain it? Share your findings with your fellow students below in the comments.

IUCN Red List of Ecosystems: The Global Standard for Assessing Risks to Ecosystems