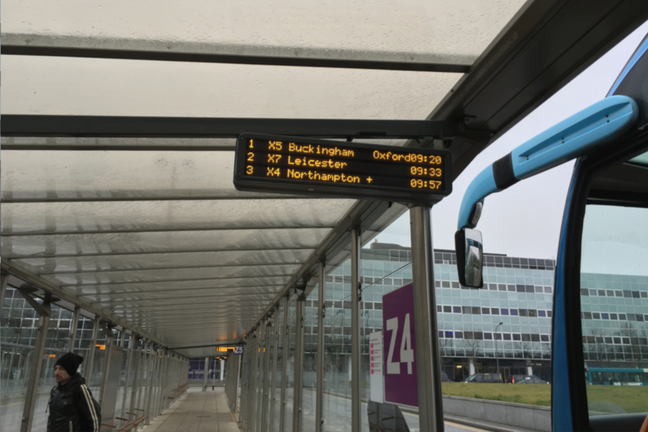 In a TED talk given in Edinburgh in July 20111 Geoffrey West said:

“Cities are the crucible of civilization. They have been expanding, urbanization has been expanding, at an exponential rate in the last 200 years so that by the second part of this century, the planet will be completely dominated by cities. Cities are the origins of global warming, impact on the environment, health, pollution, disease, finance, economies, energy – they’re all problems that are confronted by having cities. That’s where all these problems come from. And the tsunami of problems that we feel we’re facing in terms of sustainability questions are actually a reflection of the exponential increase in urbanization across the planet.”

He points out that that China is building 300 new cities in the next 20 years, and that every week for the foreseeable future more than a million people are being added to our cities.

Geoffrey West and his colleagues have conducted remarkable research on cities. Across the world, irrespective of culture and history, they have shown many surprising relationships. For example, as city size increases the number of petrol stations per capita decreases, and this economy of scale holds in cities worldwide. The same is true for lengths of roads, electricity lines, and other infrastructure. In contrast to this ‘sub-linear scaling’, some social phenomena have ‘super-linear scaling’. For example, the average wage increases with city size, as do crime, cases of AIDS and flu, the number of patents, and many many other variables.

Apart from these surprising similarities, cities interact in many other ways. They compete for business, tourism, and prestigious projects such as the Olympic Games.

At the mesolevel, urban transport is essential for citizens to perform their daily activities, but at the same time constitutes one of the major sources of urban pollution (Green House Gas emissions, local air quality, noise), directly affecting citizens’ health and well-being. The quest for environmentally sustainable urban transport, while ensuring competitiveness and addressing social concerns such as health problems or the needs of persons with reduced mobility, is a common and urgent challenge for all major cities in Europe.

The massive penetration of ICT (Information and Communication Technologies) is modifying social relationships and travel behaviour, and providing a huge amount of heterogeneous data: intelligent transport systems, internet social networks, mobile phone call logs, e-transactions. Urban transportation models can simulate the interactions between social networks and travel behaviour, e.g. the influence of social networks on the planning of joint trips. This will allow a more comprehensive assessment of mobility policies, particularly of new services emerging around the idea of a shared access to resources, such as car sharing. The new travel behaviour models will increasingly be integrated into state-of-the-art agent-based simulation tools. This will be part of the wider smart city movement.2 If you are interested, there is a FutureLearn course on Smart Cities.3

At the macrolevel, cities form a global system in which they complement and compete with each other. For example, London competes successfully with financial centres around the world to be a hub for global finance. At the national level, the government gains significant revenue from the finance sector and, at the individual level, there are some very well paid and wealthy individuals.

The overheated housing market of London is attributed to investors from Russia, China and other countries. In a capricious world London is an attractive place to protect individual and corporate wealth. A consequence is that individual Londoners can pay very high rents or prices for even modest apartments. However, the housing market is complicated. At the top end of the market house prices may fall while at the bottom end prices continue to rise.

Other global cities have similar problems and apply differing policies to supply more accommodation, regulate rents, and so on. With increasing global populations and increasing pay gaps, the upward pressure on property prices in global cities seems inexorable. As Mark Twain said, ‘buy land – they don’t make it any more’.

Focus on and plan your personal development as a manager with this online course from The Open University and CMI.