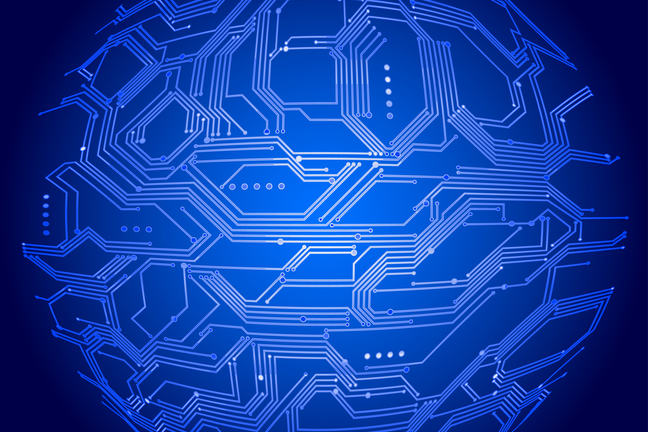 At the local level there are billions of individual users accessing and interacting with the global resource of billions of web pages. There are many intermediate level structures such as companies and other organisations, service providers, the Cloud, and governments.

The internet enables many other global structures to function including finance and cities. It makes Big Data accessible and supports the explosion in communications seen over the last decade.

Many revolutionary changes in social behaviour at the individual and group levels are facilitated by interactions on the web. These range from intense personal interaction through Facebook, to online shopping, online banking, and interactions with government agencies.

Despite making a big contribution to social life, however, the internet has a dark side through malign activities including cybercrime, cyberbullying, exploitative pornography, terrorist propaganda, intrusive state surveillance, etc.

There are many policy issues relating to online activity, concerning what people, institutions, and government agencies are capable of doing, and allowed to do.

For example, it was recently reported that Facebook is targeting vulnerable young people while Apple refuses the FBI’s demand to make iPhone data easier to access, and governments rail against their secrets being exposed by organisations such as Wikileaks. However, policy makers struggle in their attempts to control the internet since it is not owned or controlled by anyone.1

The European General Data Protection Regulations (GDPR) is a major attempt to regulate the internet2:

EU data protection rules mean that your personal data can only be processed in certain situations and under certain conditions, such as: if you’ve given your consent (you must be informed that your data is being collected); if data processing is needed for a contract, for a job application or a loan request; if there is a legal obligation for your data to be processed; if processing is in your ‘vital interest’, for example if a doctor needs access to your private medical data when you’ve had an accident; if processing is needed to carry out tasks in the public interest or tasks carried out by government, tax authorities, the police or other public bodies;

Personal data about your racial or ethnic origin, sexual orientation, political opinions, religious or philosophical beliefs, trade-union membership or health may not be processed except in specific cases (e.g. when you’ve given explicit consent or when processing is needed for reasons of substantial public interest, on the basis of EU or national law).

These rules apply to both public and private bodies.