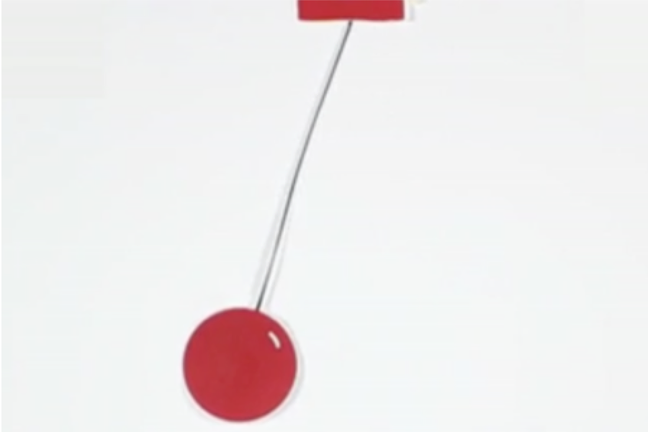 The pendulum mentioned in Step 2.2 is not sensitive to initial conditions. If there is a small error in the length of 994 mm, say one mm, it will still swing back and forth in very close to two seconds. Similarly, if it is released a bit more to the left or a bit more to the right, the difference will be negligible.

By comparison, social systems can be highly sensitive to initial conditions. For example, say you need an expert’s advice to write an urgent report. The expert leaves their office at 12:00, and you call at 12:01. The timing of your phone call will affect the quality of your report.

Most social interactions are not replicable. Generally you can’t try a policy, reset the system, and try another policy. Even if you could, if the system were sensitive to initial conditions it would evolve differently because you could never make it exactly the same as it was. In general, point-predictions cannot be made for social systems.

Similarly it is impossible to predict if any particular house will catch fire, but empirically it is certain that some will. Civic policies to manage fires include maintaining a fire brigade. Although unusual, house fires are sufficiently common that insurance companies can predict how many there will be of what type, and set premiums accordingly. Of course those probabilistic predictions are estimates based on past experience, and if some kinds of fire become more common the premiums will go up next year.

Some events are so individual, rare, extreme, or unprecedented that it is not possible to make predictions based on their previous distributions. For example, no country has ever left the European Union and no-one knows what will happen after the UK’s June 2016 vote for Brexit.

Extreme events can disrupt patterns that are so established that they are taken for empirical laws. For example, holiday companies project future holiday demand based on previous demand, but a terrorist event can change this. More commonly, extreme events such as flooding can disrupt predicted social and economic activity.

Can you think of examples in your life of unpredictability due to sensitivity to initial conditions? Do you have experience of extreme events? Share you experiences in the comments below.

How can we address societal challenges with research? Investigate the principles, processes, and uses of transdisciplinarity.