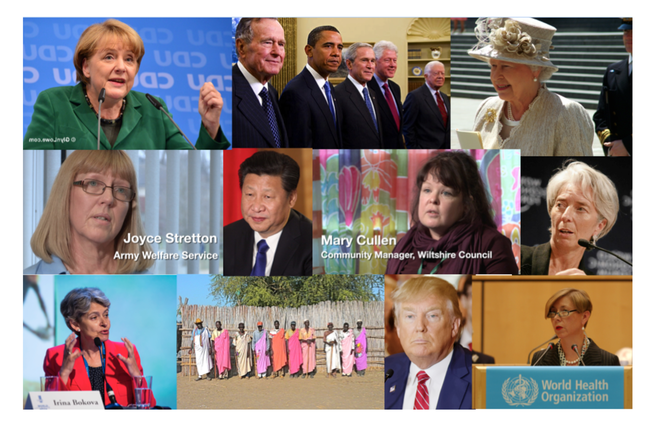 Policy has two sides. The first is normative, making the world as it ought to be. The second is technical: given that it has been decided how the world ought to be, how can this be achieved?

For example, suppose you live in a small town and that some of your fellow citizens are fed up with the traffic congestion. You are a professional traffic engineer and can see how traffic flows could be greatly improved (technical as professional) but you think this is a bad idea because it will detract from the charm of the town (normative as citizen). This is a hot topic in your town (political) and a new mayor is elected promising to improve the traffic flows (elected representative establishes norms for policy). As a known and respected traffic engineer the mayor asks you to help formulate the new policy (official request for technical expertise). Even though you hate the idea (normative as an individual), you agree to help, and as a professional you will do the best job that you can (disinterested as an expert). The mayor calls a town meeting (engaging citizens) for you to explain the various possibilities and their pros and cons (helping to establish policy options). The politicians and citizens then discuss what they think is good or bad about the various options (normative) and a policy emerges (democratic decision).

Your role as an expert is analogous to the role of scientists in Global Systems Science. The scientist must act as a disinterested expert and must put their values and beliefs to one side. The policy is made by the politicians and the citizens. Scientists can help formulate and investigate the consequences of particular policies, but politicians and citizens decide which particular policy will be adopted and acted on.

So, politicians and citizens are policy makers but scientists are not. Of course it is not always as simple as this. Scientists are citizens too, but we make a distinction between scientists providing disinterested expertise and scientists acting as citizens.

Religious leaders also make policies. For example, the Catholic Church forbids artificial contraception. This could be seen by some as as intrusion into people’s secular lives. However, catholics are free in principle to ignore this prohibition. This can be contrasted with unelected groups forcing their religious views on people, including denying education to girls.

It becomes increasingly important to include citizens as policy makers as their voices find new ways of being heard through social media. The Tidworth Mums in our video showed that citizens can be trusted to be policy makers, with ordinary people empowered to organise, create and manage the services they need at local level. In this case intermediate level policy makers from the local council and army worked together to enable the Mums to formulate and implement their grass-roots policy. This experience then filtered up to inform higher levels of decision making.

As explained above, from the perspective of this course, scientists are not policy makers. We make a very clear distinction between politicians and scientists. The former have the mandate and the money to choose and implement policy, while the latter do not. Elected politicians have the moral authority to make the world as it ‘ought’ to be, and they have money to implement their policies. In contrast it could be unethical for a scientist to initiate social change without the sanction of the authorities. Sometimes scientists have the funds necessary to implement change, e.g. with support from the Gates Foundation, but usually this change is is made in partnership with elected decisionmakers.

In practice the distinction between scientists and policy makers is not so clear cut. Many politicians are scientists, e.g. the German Chancellor Angela Merkel has a doctorate in quantum chemistry and the former Greek Minister Yanis Varoufakis was Professor of Economic Theory. Also, like other citizens, scientists may legitimately be involved in grassroots campaigns and lobbying.

We have defined policy makers to include the following types of people:

On this course the exemplar will be elected politicians and their professional experts working in partnership with citizens to decide how things ought to be, with scientists helping them to devise and analyse policies to achieve this.

Do you agree with this way of looking at things? Would you change our list? Is it practical to think that scientists can be disinterested and objective when advising on possible policy outcomes? You can add a comment below.