This content is taken from the Cardiff University's online course, The Challenge of Global Water Security. Join the course to learn more.
View course
3.6 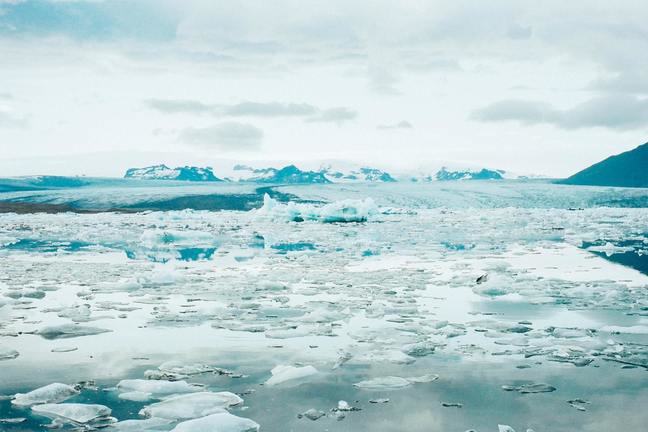 Climate change affects all aspects of the water cycle through:

The expected impacts of climate change on the water cycle lead to significant concerns regarding water security. For example, increased storm intensities pose direct threats to people and infrastructure

The links and articles suggested in this step are optional but might improve your understanding of the subject.

Some examples of climate change impacts on water resources

Based on the understanding of current regional climates, observed data and model simulations, we can identify several physical impacts that will influence future water security.

1. Intensification of the hydrological cycle

This refers to the impacts of climate change on the physical processes that drive the hydrological cycle.

In warmer climates, evaporation rates increase, and so soil moisture decreases. When soils dry out, the severity of droughts increases. So, in most dry sub-tropical regions, water resources are likely to decrease due to the increased evaporation rates.

Conversely, the atmosphere has a greater water holding capacity when it becomes warmer. This means that, when a precipitation events occurs, rainfall is likely to be more intense. So, in temperate high latitude regions with high humidity levels, water resources tend to increase due to increases in precipitation.

2. The expansion of the tropics

Tropical climates span the region between 30 degrees North and South. Adjacent to this equatorial band are expanses of dry regions, the sub-tropics. Since the late 1970s, atmospheric observations indicate that the region of the tropical belt has expanded. Whilst the exact mechanisms are not fully understood, the expansion is most likely driven by increasing greenhouse gases and pollutants.

The implication of an expanding tropical region is a poleward push of the dry subtropical regions. These encroach into previously more moist and temperate regions at higher latitudes. This has significant implications for local communities and livelihoods as it reduces water resource availability and soil capacity for farming.

3. Reduction of snowfields and glaciers

In a warmer world, we can expect a decrease in precipitation falling as snow, particularly at the end and start of the snow season and in regions where temperatures are close to freezing. A warmer world also leads to a reduction in ice cover (in most locations), hence a diminishing snowpack, glacier depth and extent.

Consequences for water resource management include an earlier onset of snowmelt and a decreasing source of water supply from glacier melt in spring and summer. This has significant implications for many of the downstream communities who rely on glacier melt waters, namely in the dry seasons.

As an example, you can read this news item that explains how Asia’s glaciers are likely to shrink by a third by 2100, threatening water supply of millions.

Growing evidence shows that streams, rivers and lakes are among the most sensitive ecosystems to climate change. However, the processes involved differ among regions because of the different ways in which hydrological and thermal processes are disrupted.

For example, glacial retreat in the French Pyrenees has different effects to those of changing drought frequency in Australia or changing thermal regimes in temperate Europe.

The evidence from long-term data and experiments, shows, for example, that:

In the next step we’ll look at how these could effect the future.