Winners and losers from globalisation within nations

Gains and Pains from Trade

The two key gains from trade

The Iron law of price changes is that anytime a relative price changes, someone loses and someone wins. This is why globalisation – which moves domestic prices towards international prices – ALWAYS causes gains and pains. 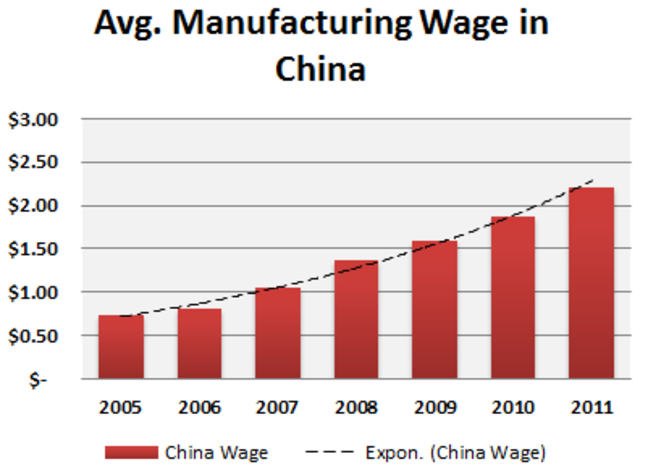 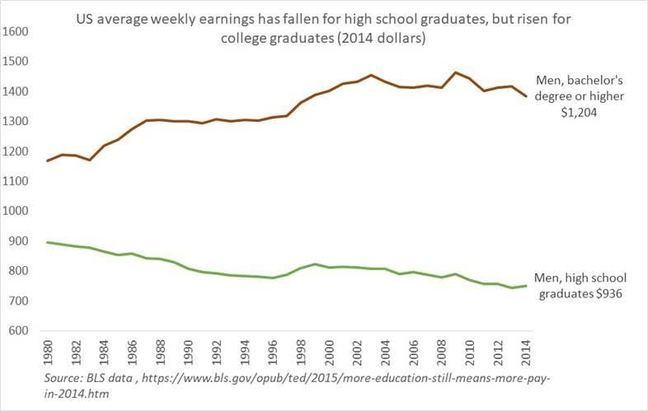 Turning to the restructuring ‘change pain’, things are simpler.

These one-time pains of trade (so-called ‘static’ pains from trade) may be amplified by other effects.

When it comes to globalisation, the rule is: no pain, no gain. This is why the politics of compensation always arises in the context of globalisation. When a nation opens up to trade, the losers ask for compensation. Normally the net economic gain is positive, so in principle winners could compensate losers, but in some nations, like the US, the politics blocks the types of sharing-and-caring government programmes that are common in other advanced nations, like Canada, Japan, and Western European nations.