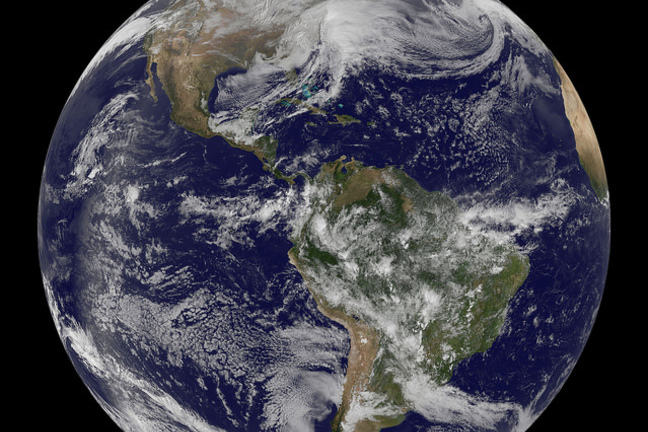 Resistant bacteria can also be transferred from person-to-person, either directly or indirectly.

Many infections with multi-drug-resistant bacteria are preceded by colonisation with these organisms.

Antibiotic use in the community also makes a significant contribution to the emergence and spread of resistant bacteria, and this is often aided by public health problems such as poor personal hygiene.

In the developing world, contamination of food and water by human faecal waste and other opportunities for close contact with sewage is also an important driver for the spread of resistant bacteria. Contact with faeces makes a significant contribution to the spread of multi drug resistant Gram-negative bacteria such as Escherichia coli and Klebsiella pneumoniae, clinically important bacteria which are normal constituents of the large bowel flora.

The two mechanisms complement each other and both need to be addressed if the emergence and spread of multi drug resistant infections are to be controlled.

If you would like to learn more about the spread of antibiotic resistant bacteria among healthcare facilities watch this video, CDC Vital Signs: Stop the Spread of Antibiotic Resistance, by United States’ Centre for Disease Control and Prevention (CDC).