This content is taken from the Newcastle University's online course, Hadrian's Wall: Life on the Roman Frontier. Join the course to learn more.
View course
5.12

Propaganda for the masses

Roman emperors made extensive use of the coins they issued to communicate important news and key messages to their subjects. What would modern coins look like if contemporary governing parties used them to convey their agenda?

Most residents of the Empire were probably illiterate, so the imagery of the coins often very simply conveys a message. However, these messages were clarified by simple inscriptions, further reinforcing the likelihood that the correct understanding was received.

For example, an issue dating to 320-324 bears a reverse depicting a laurel wreath – a traditional crown of the Empire – with an inscription around the outside reading CAESARVM NOSTRORVM, which translates into ‘Our caesars’ or ‘Our junior emperors’. This inscription notifies the people of the Empire that the sons of Constantine and his co-emperor Licinius were being officially named as junior emperors, and therefore heirs to the imperial throne. 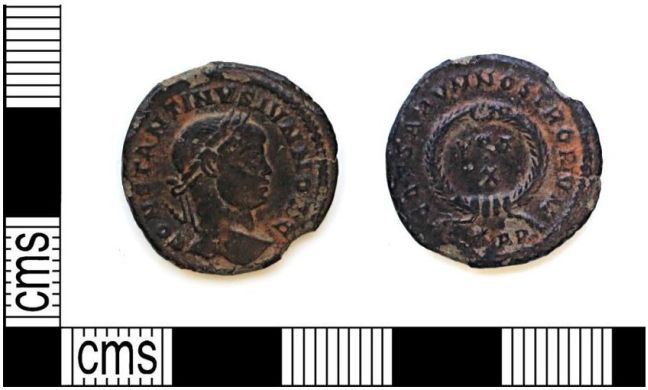 Another issue of Constantine and his sons commemorates Constantine’s campaigns and success against the Sarmatians and Iazyges in 320-324. The reverse of the coin depicts Victory, the personification of military success, stepping on the bound and seated Sarmatia, the personification of the barbarian Sarmatian peoples. The inscription reads SARMATIA DE VICTA, or ‘Sarmatia vanquished.’ 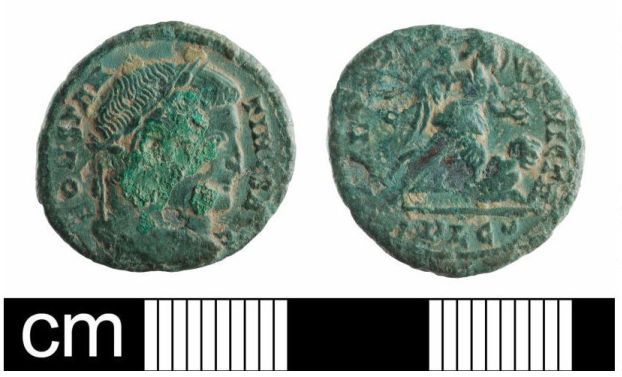 A third example issued by Valentinian, Valens (his brother), and Gratian (his son) between 364-378 advertised the rulers’ pro-active stance to the security of the frontiers. The reverse bears am image of Victory advancing to the left, holding a wreath – the sign of a conqueror or successful general – and a palm leaf – a symbol of peace. The inscription reads SECVRITAS REI PVBLICAE, or ‘the security of the state’. 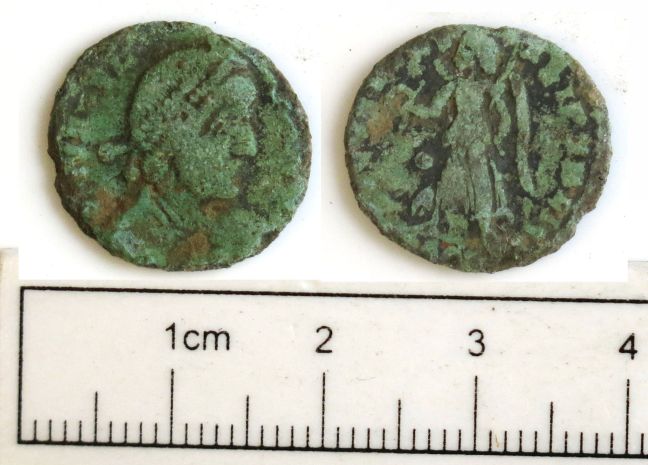 These are but three examples of coins that promote various imperial agendas communicated through coins. The combination of pictorial representation and a written legend provided for both the educated and illiterate public, and further reinforced the iconography and imagery and symbolism associated with the emperors. Further examples may refer to political or military events or even anniversaries.

In the next step, we ask you to identify the propaganda message in coins from the period.