This content is taken from the Griffith University's online course, Cities of Yesterday, Today and Tomorrow: Why Heritage Matters. Join the course to learn more.
View course

Cities of Yesterday, Today and Tomorrow 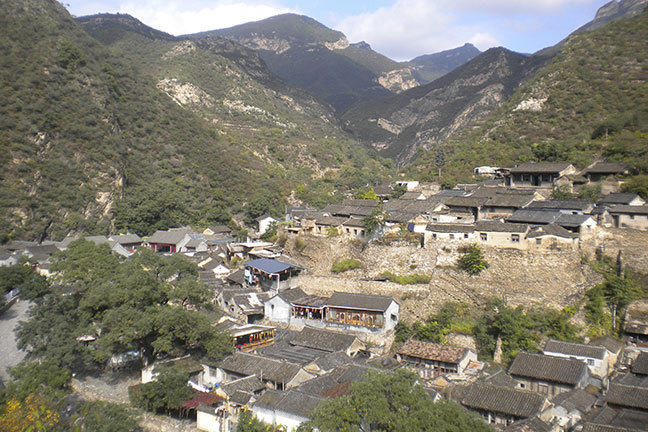 Tourism: A challenge or a solution?

Case studies help us understand the impact of tourism on heritage.

For example, you are probably familiar with historic houses that create interest among tourists. These give us a glimpse of different aspects of past lifestyles (Janiskee, 1996) and at the same time promote the heritage of the building. These type of cultural sites have been shown to make up important parts of the cultural heritage of a nation or a place (Boniface, 1995).

The following case study is an example of cultural heritage tourism in China. In Chinese recent history, rural villages have suffered extensive depopulation due to the intensive urbanisation of the country. China has over 300 million villages but today only approximately one percent remains under their traditional physical settings, while the others lost their traditional settings and culture during the country’s urbanisation (Luo, 2014).

In the early 1990s, to promote economic growth and increase the farmers’ income, the majority of the remaining traditional villages underwent tourism development (Tian & Min, 2014). However, problems from this quickly appeared such as unbalanced economic benefits, lack of authenticity, pollution and the displacement of the original population. In response, the government renewed the label “Chinese Historic and Cultural Village” in 2003. This label is part of the heritage protection system, in which, every two years, the government issues a list of villages, which have been recognised for their traditional features. The selected villages are protected by the Regulations on Protecting Historical Famous Towns and Villages (Dupre, Dai & Xu, 2016).

Cuandixia was one of the first villages to have been nominated as a Chinese Historic and Cultural Village. Located 90 km northwest of Beijing, it was built about 500 years ago when the Ming army troops were stationed there (Dai, 2015). Historically, Cuandixia was a travelling relay station on the Ancien West Beijing Path and it was the western centre of trade and merchandise distribution between Hebei Province and Beijing. From this early period and later developments, the village has managed to preserve exceptional traditional stone houses with inner courtyards cascading from the hillside. Based on the built heritage and the natural environment, tourism logically became a pillar industry in Cuandixia in the 1990s, welcoming several thousands of visitors each year.

However, the village is also facing some challenges. For example, the problems of waste (such as many empty plastic bottles left by tourists) and heritage destruction (with some artefacts being stolen or broken) surfaced with mass tourism. Despite this, villagers and other main key stakeholders have been proactive in their efforts to ensure the transition from a semi deserted village to a sustainable tourist destination is successful. They are aware that natural beauty and built heritage can be limited, so they have increased their tourism offering with new activities. For instance, they have increased their honey production for sale and created home-made sheets with traditional patterns.

So you can see, Cuandixia is an example of the political incentive to rediscover nature-based leisure destinations in the proximity of large urban centres. Its built heritage and natural environment are the major tourism draw cards but adaptation and diversification are necessary not only to protect the heritage but to sustain the village.

Read through the Cuandixia case study and consider the following questions:

Tian, M. & Min, Q. (2014). Protection and exploration of traditional villages of Beijing under the background of the new urbanization, Proceeding of the 16th Annual Meeting of China Association for Science and Technology, 1-6. [in Chinese].

Cities of Yesterday, Today and Tomorrow: Why Heritage Matters