The rise of print culture in the early modern period was both a cause of, and the result of, an increasingly literate population. While compulsory, universal schooling was still a long way off, increasing numbers of people learned to read and write either through attending private schools, or through instruction given to them at home by their parents or by a hired tutor or governess.

It is difficult to know exactly how many people were literate in a particular place at any point in history because we are often forced to judge whether someone was literate or not based on whether they could sign their name. However, just because someone could sign their name does not mean they had attained a high level of literacy or were competent readers.

We must also consider that reading and writing were not taught simultaneously and many people who could read were not necessarily able to write. Literacy rates varied across Europe. For example, around 1700, about 25% of women in England could read and write but about 44% of women in the Netherlands could read and write. It is suggested that more than 80% of the women in Sweden could read at this time but it is not clear how many of those readers could also write.

Rising literacy rates meant a rise in books designed to help new readers develop their skills. Books like J. McIntosh’s, Elegant miscellanies: or A course of reading for youth of both sexes, calculated to promote a taste for polite letters (1793), aim to encourage new readers to access a certain kind of text. It is worth noting that McIntosh advertises this book at “both sexes”, suggesting that book was designed for home-learners. 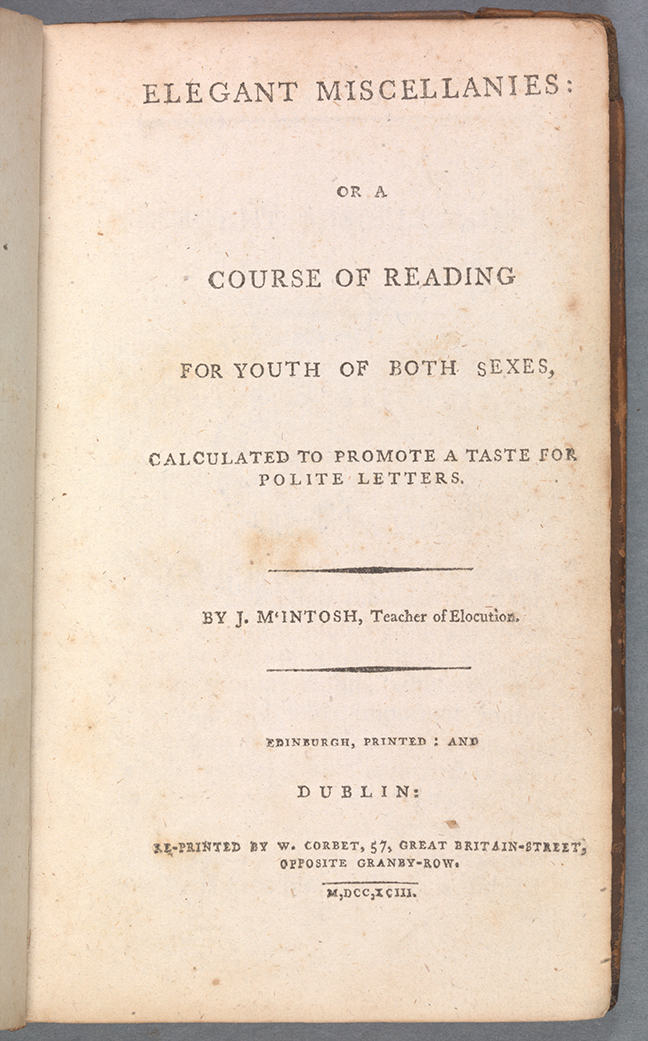 Fig 1. McIntosh, Elegant Miscellanies, or A course of reading for youth of both sexes, calculated to promote a taste for polite letters (Dublin, 1793), title page. © The Board of Trinity College Dublin

By contrast, Sarah Trimmer’s The charity school spelling book (c.1799) was designed for use in schools. Trimmer (1741–1810) was an active philanthropist and founded the first Sunday School in her parish of Old Brentford in 1786.

Fig 2. Sarah Trimmer, The charity school spelling book. Part I. Containing the alphabet, spelling lessons, and short stories … in words of one syllable only (London, 1799), title page, and pp 3-4. © The Board of Trinity College Dublin.

Trimmer first sets out the whole alphabet in Roman and then italic type (note that she includes an ampersand “&” as part of the alphabet) but jumbles the letters on the next page, perhaps to encourage children to practice writing them in different orders and to avoid rote memorisation. 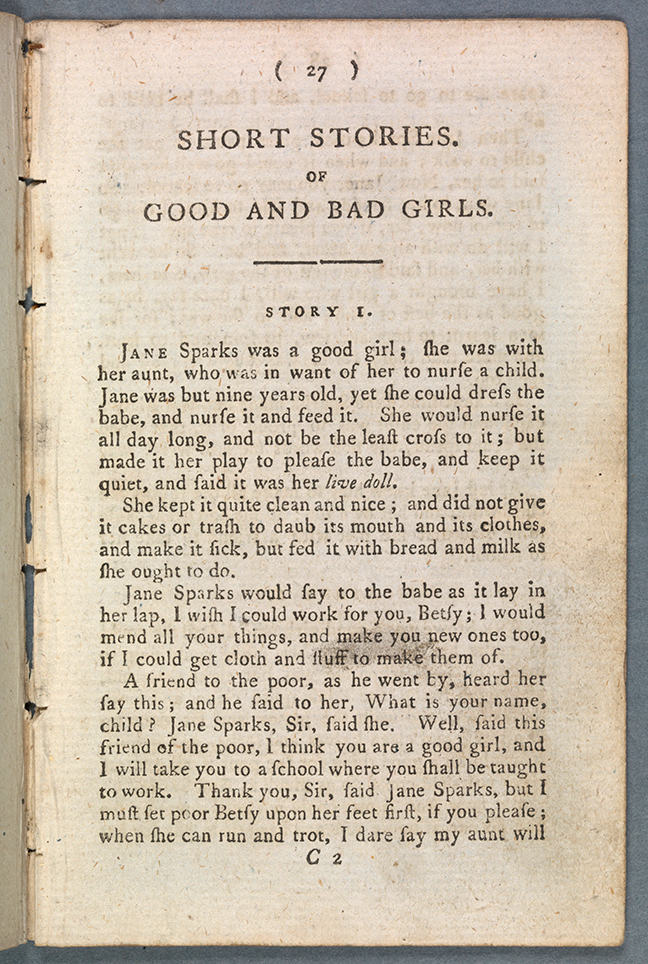 Fig 3. Sarah Trimmer, The charity school spelling book. Part I. Containing the alphabet, spelling lessons, and short stories … in words of one syllable only (London, 1799), p 27. © The Board of Trinity College Dublin.

Francis Fox’s book, An introduction to spelling and reading: containing lessons for children, historical and practical; adorned with sculptures (1799), also sets out simple lists of words for new readers to practice saying and spelling. 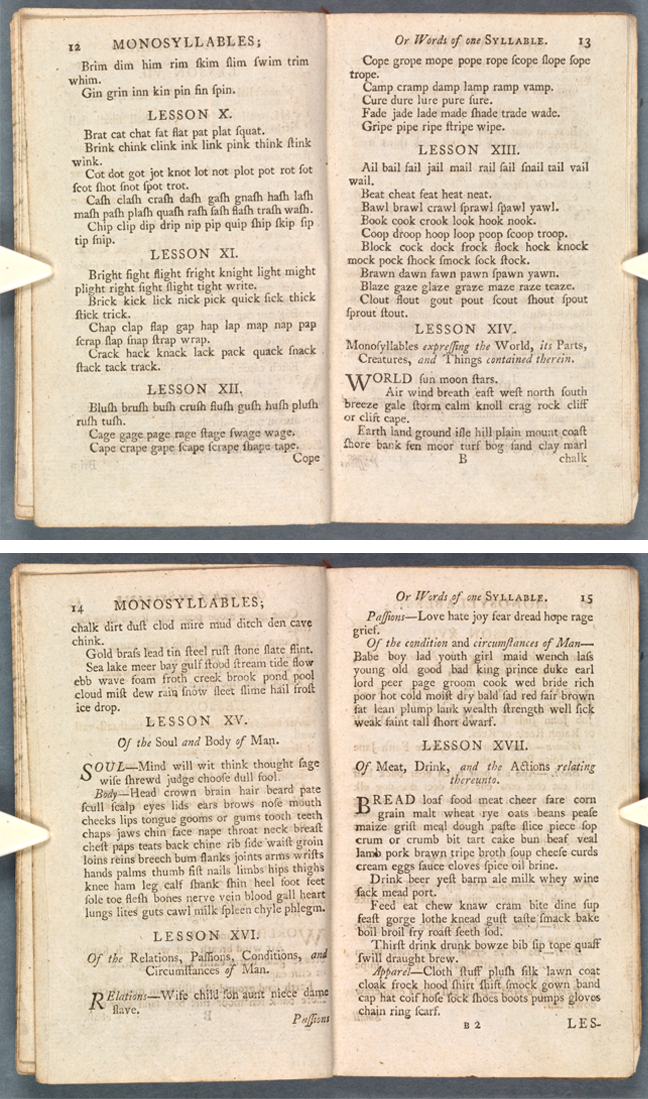 Fig 4. Francis Fox, An introduction to spelling and reading: containing lessons for children, historical and practical; adorned with sculptures (London, 1799), pp 12-15 © The Board of Trinity College Dublin. 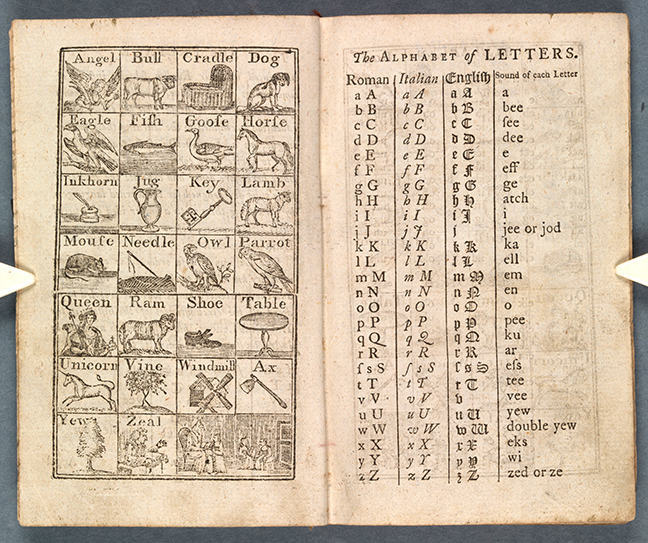 Fig 5. Francis Fox, An introduction to spelling and reading: containing lessons for children, historical and practical; adorned with sculptures (London, 1799), pp 6-7. © The Board of Trinity College Dublin.

Fox’s image of the inkhorn demonstrates another important aspect of literacy – learning to write. Even when printed books were widely available, handwriting was considered an essential skill and students were expected to develop handwriting that was both quick to write and easy to read.

The Universal Penman from 1743 is one of many books that reproduced samples of scripts for people to copy, including fabulously elaborate signatures and dashing capitals. A more modest kind of handwriting book is John Jenkins’s The Art of Writing (1791). This book is aimed at those who are hoping to improve their handwriting and provides clear illustrations of letter forms to copy out.