This content is taken from the EIT Food, DIL & European Institute of Innovation and Technology (EIT)'s online course, How Food is Made. Understanding Food Processing Technologies. Join the course to learn more.
View course
1.8

How Food is Made. Understanding Food...

The history of food processing and methods

Food has been processed for thousands, perhaps millions of years. [1] Cooking, drying, fermenting, extraction of oils, and many other processes have long been used to process foods to transform them from the raw ingredient(s) into a final consumed product.

Food processing has developed over history to make your food safer, better tasting, longer lasting and more nutritious. Here are some of the advances that have introduced new ways to produce high quality, safe and nutritious foods.

Napoleon said that, ‘An army marches on its stomach’. During the Napoleonic Wars of 1803-1815, the French Army covered a lot of miles and needed a lot of food! Nicolas Appert, a confectioner and brewer, noticed that food cooked inside a sealed jar did not spoil unless the seal was broken, and from this he devised the first method of canning. He was generously rewarded by the French government, and the French Army began experimenting with issuing canned foods to its soldiers. Other countries took note and soon the canning process expanded worldwide and moved into tinned iron containers. The canning process was at first slow and labour-intensive, as each large can had to be hand-made and took up to six hours to cook! Increased mechanisation and development of the canning process meant that by the 1860s it was possible to manufacture smaller steel cans and cook (thermal process) food in them in a more reasonable 30 minutes. These methods of thermal processing were crude and sometimes went wrong. In the 1920s and 1930s, Food Scientists developed better understanding of the scientific basis for thermal processing of canned food that allowed calculation of how much heat to apply and led to the modern methods we use today. 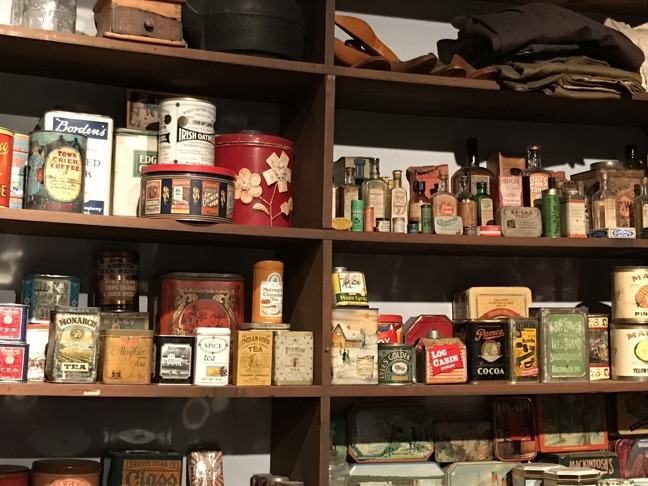 1856 The role of yeast in fermentation

Since ancient times, humans have exploited the process of fermentation to leaven bread and brew beer, as well as many other processes. It wasn’t until 1856 that the French chemist Louis Pasteur made the link between yeast and fermentation. He went further in his study of the conversion of sugar to alcohol by yeast to propose the idea of what he termed ‘ferments’ within yeast cells. We now know, through the work of the German chemist Eduard Buchner, that these ‘ferments’ are what we call enzymes, which could be extracted from yeast and work in the absence of living yeast cells. In 1907 Buchner received the Nobel Prize in Chemistry for this discovery.

Birdseye is a name that is now synonymous with frozen food. Clarence Birdseye discovered that very rapid or flash-freezing of seafood caused very little damage to the food and that the defrosted product was nearly identical to the fresh product. Development of refrigeration and freezer technology for domestic use has established frozen foods as commonplace. A major advantage of flash freezing is that the food retains its nutritional quality when defrosted. Some vegetables, like peas, are now more commonly consumed from frozen than fresh because of how effective flash freezing is at preserving the fresh quality of the product. 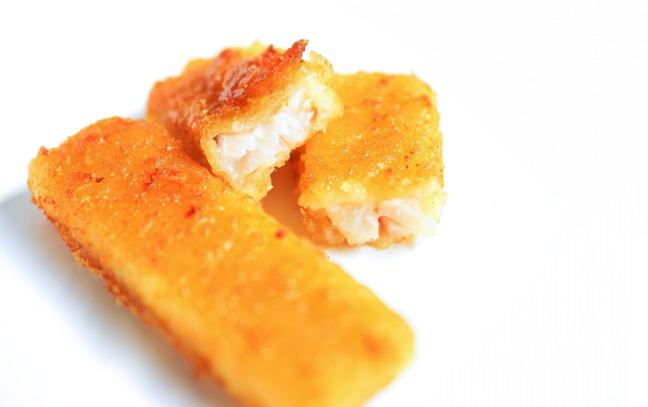 Image by congerdesign from Pixabay Source

Ozone gas was used as a disinfectant in drinking water as early as 1893, and it was found in 1939 that ozone treatment could prevent the growth of yeast and mould during storage of fruit. A big advantage of ozone use is that microorganisms cannot build up a resistive tolerance to it, since it destroys them by oxidation rather than acting as a systemic poison. The application of ozone both improves the microbiological safety of food products and prolongs their shelf-life without changing their nutritional, chemical, and physical properties.

Learn how to interpret food labels so you can make informed food choices and buy food that supports your health and wellbeing.