This content is taken from the University of York's online course, Poetry: How to Read a Poem. Join the course to learn more.
View course
1.15 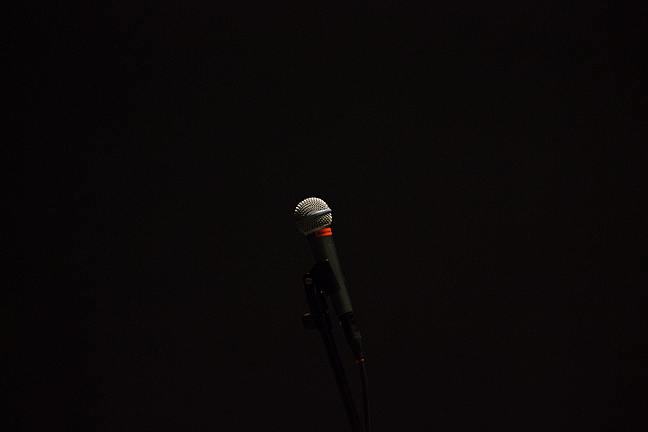 In this article, Professor Matthew Townend discusses Old Norse poetry, providing us with an insight into the workings of this ancient tradition, and its uses.

In many different cultures, poetry has been embedded in social practice and public performance. In Viking Age Scandinavia, poetry was oral rather than written, because the culture of the Viking Age was an oral culture: except for runic inscriptions, carved on stone or wood, there was no writing. Old Norse is the name we give to the language of the Vikings, and a great quantity of Old Norse poetry – originally oral, but later written down in manuscripts – survives to the present day. It is an amazing body of work, and at York, Old Norse can be studied at both undergraduate and MA level.

Some Old Norse poetry – usually called ‘Eddic poetry’ – was anonymous, and told mythological stories of the Norse gods and heroes. But much more of the poetry that survives is attributable to named poets, and was composed on specific, datable occasions, and such poetry is now called ‘skaldic poetry’. Skaldic poetry had many purposes: it was used to glorify rulers (‘King, another lord loftier than you will never be born under the sun’); to commemorate friends (‘I have piled a mound of praise that long will stand without crumbling in poetry’s field’); to insult enemies (‘Bjorn the windbag, wide of arse and loathsome, remains a useless loser’); and even to woo sexual partners (‘I looked at the ankles of the finely grown woman by the threshold – this yearning will not die from me all my life’).

At first thought, we might expect oral poetry would be ephemeral – spoken and then forgotten – but historical and anthropological study teaches us that in oral cultures, the spoken word has an extraordinary power and longevity. Some Old Norse poetry seems to have been extemporized – that is, composed afresh on each occasion of performance, as a fluid text – but much also seems to have been memorized, more or less the same on every performance. Poets pre-composed their poems in their heads, and fastened them in their memory, before performing them in public. The poems were then learned by members of the audience – and importantly, by other poets – so that not only did the original creator develop their own repertoire or back-catalogue of poems to perform, but there also came into existence an orally circulating corpus of poems, known and recited. The leading poets in this oral culture were later to be designated as the höfuðskáld – literally, ‘head poets’ or, as we might say, the canon. Poets memorized each others’ works not only to learn from them, but also to outdo them: this was a highly competitive literary culture, poets jostled with each other to attract the attention of patrons, and Norse poets were not noted for their modesty.

Take, for example, the opening of a tenth-century poem called Höfuðlausn by Egill Skalla-Grímsson. This poem is especially of interest to us in York, as it was composed in honour of the city’s last Viking king, the formidable Eric Bloodaxe (Höfuðlausn means ‘Head-Ransom’, and the story goes that Egill composed the poem to save his life, as Eric Bloodaxe was angry with Egill and his family). The second stanza is as follows:

The king offered me hospitality; there I have a duty of praise. I carry Odin’s mead [=poetry] to the land of the English. Praise for the prince is accomplished; assuredly I praise him. We ask him for a hearing, because a praise-poem is devised.

A dual-narrative emerges here. One is about the king: the rest of the poem, we can surmise, will explain at great length precisely why the king is so praiseworthy. But the other narrative is about the poet himself: his journey to York, his preparation of a poem, his request for a hearing. And Egill is not modest about the importance of his mission: he is bringing poetry, and bringing it ‘to the land of the English’ (á Engla bjöð), as if the English don’t have any poetry of their own, and need a Norse poet to import it.

So Old Norse poetry was a socially embedded art form, with many purposes. In the interaction between Egill and Eric, we can see that poetry benefited both poet and patron. The king received a new praise-poem; but the poet received benefits also, not only in terms of tangible rewards (money or gifts – or in Egill’s case, his life) but also in terms of advancing their career, by spreading their poems and making other patrons interested, too. So poetry in the Viking Age was an art form, of course, but it was also a currency, a marker of status, and even a mode of politics.

How do you think poetry, and the use of poetry, has changed over time? Has it changed at all? Let us know what you think in the comments below.