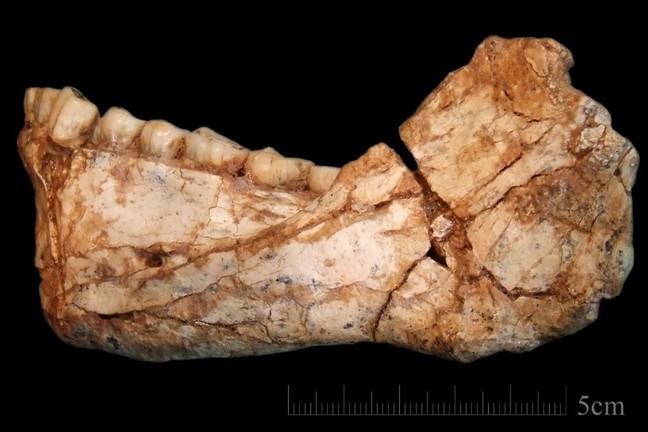 The sites and the finds

It’s not just the finds that are unique. Every archaeological site has its own characteristics and challenges.

There are a vast number of archaeological sites throughout the world that we could have selected for this course. They are each intriguing in their own way and provide a different experience to the researchers who work at them.

We have selected three very different sites for you to consider – with vastly different landscapes, geological contexts and histories. We’ll visit a limestone outcrop in Morocco, a cave gouged out by a river in Indonesia, and a huge, shifting sand dune in Australia.

We’re looking at a range of ages as well, starting from the archaeologically older finds and ending at the younger. We’ll see that when it comes to dating human evolution – younger doesn’t necessarily mean easier.

Our aim here is to show you that archaeological research is carried out in a very broad context indeed. The principles and science that we have considered are applied to a huge range of evidence and environments – each bringing with it their own set of considerations. The amount of work that is carried out today from the very first site surveys right up to the published research paper (and subsequent debates) is not only meticulous in detail, but enormous in volume.

And the work doesn’t end there. New advances in technology and new discoveries in the field then send us back to re-examine old evidence and sites to see what new knowledge we can gain. New tests are conducted, new results and theories are published, and new debates are begun.

Join us now, for a few steps along the way.

What are you most looking forward to in Week 2?

Is there anything in particular that you’re hoping to learn?