This content is taken from the Humanists UK's online course, Humanist Lives, with Alice Roberts. Join the course to learn more.
View course
3.4

Some people claim that humanism is a modern Western phenomenon, born in the 18th-century Enlightenment, and that is has only had significant relevance to people’s lives in the last hundred or so years. Some try to argue that it has religious roots, and is dependent, or even parasitic, on the Christian tradition. However, both of these stories are modern myths. Humanist ideas can be found deep in human history, and, rather than having a single origin, humanist thought appeared independently in diverse locations around the globe.

In India one finds a long history of atheism, a naturalistic view of the cosmos, and questioning of both the need for ritual and the authority of religious texts and authorities. ‘Who is it paints the peacocks, who is it makes the cuckoos sing?’ asked the materialists of the Charvaka school in India 2,300 years ago, answering, ‘There exists here no cause except nature’. They were naturalists, seeing no need for belief in gods to explain reality. In opposition to the contemporary Hindu belief in reincarnation, they claimed ‘there is no evidence for any soul distinct from the body’, and argued that this is the one and only life we have:

‘While life is yours, live joyously; No one can avoid Death’s searching eye: When this body of ours is burnt, How can it ever return again?’

Such an approach to life still flourished at the birth of the modern Indian state:

‘…Nor am I greatly interested in life after death. I find the problems of this life sufficiently absorbing to fill my mind.’

And despite the recent rise of Hindu nationalism, today India has a greater number of member organisations of Humanists International that any country other than the UK. 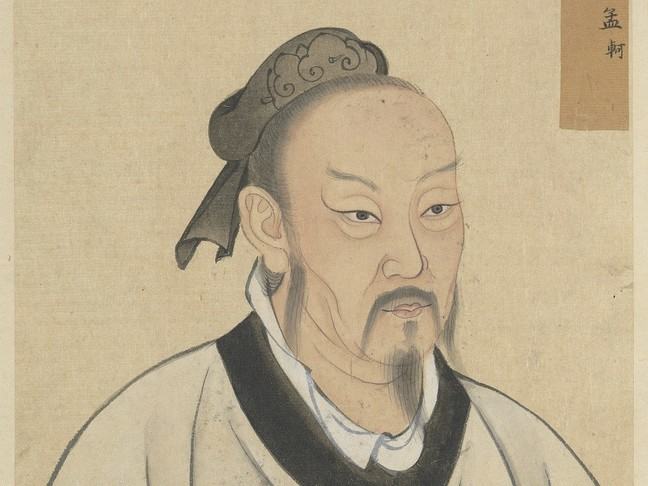 Early humanist ideas can also be found in ancient China. When the Chinese teacher Mencius, a disciple of Confucius, sought the explanation for human morality, he hypothesised no divine law-giver but saw human morality as natural, rooted in our biology, in our instincts:

‘All men have a mind which cannot bear to see the sufferings of others … to be without this distress is not human… Since we all have [this principle and others] in ourselves, let us know to give them all their development and completion, and the issue will be like that of a fire which has begun to burn, or of a spring which has begun to find vent. Let them have their full development, and they will suffice to love and protect all within the four seas…’

In the West we can find many examples of humanist beliefs and values long before the Enlightenment. In ancient Greece, Xenophanes (570 - 475 BCE) was probably not the first to claim that we made the gods in our own image, rather than the other way round:

Epicurus (c. 341 – 270 BCE) denied the notion of any kind of afterlife and practised and promoted the notion of ‘the good life’. This was a life not purely founded on sensory pleasure (as the modern use of the word epicurean would imply), but with its focus on finding happiness through contemplation and in the company of others:

‘Of all the things that wisdom provides for the happiness of the whole person, by far the most important is the acquisition of friendship.’ 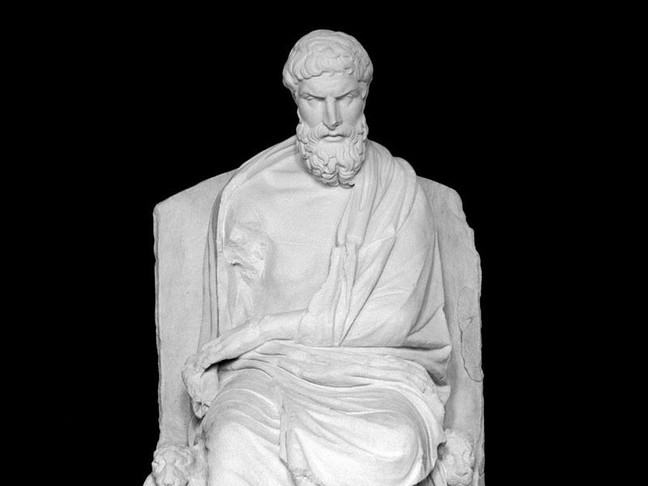 While India, China, and Greece provide the best sources of evidence for such ideas in the ancient world, this does not, of course, mean these were the only examples of humanist thought in human history.

It is likely that none of these individuals from the ancient world would have considered themselves to be a humanist. If such a word or equivalent even existed, it was unlikely to have carried the same usage as it does today. Nor was any of them an exact equivalent of a modern humanist. Each proponent of humanist ideas was likely to hold at least some other beliefs that are alien to a modern humanist approach to life. However, even a cursory investigation of the history of ideas makes it clear that many of the beliefs and values shared by modern humanists have a deep and diverse past.

Question: What other examples of humanist thought throughout human history in other parts of the world can you think of?