This content is taken from the Coventry University's online course, Humanitarian Action, Response and Relief. Join the course to learn more.
View course
1.20

Who was most affected by the flooding?

In Pakistan five groups were severely affected by the 2010 floods. Below we introduce the normal circumstances of these five vulnerable groups prior to the floods. 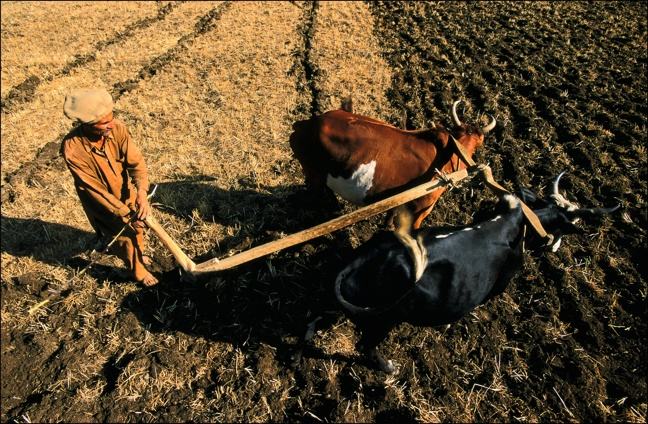 Amongst the most severely affected were rural farmers. Many lived in homes of mud brick or mixed construction, with a household size of between seven and eight people. Many did not have land tenure; some being tenant farmers, while others were locked into sharecropping arrangements with rich landlords.

The rural poor relied on subsistence agriculture and livestock (sheep, goats and cattle) for livelihoods. Livestock represented a family’s ‘savings’ and cattle were of particular value for ploughing. Women of the household were generally responsible for livestock husbandry and the men for crops.

Families grew maize, sorghum and millet for straw and fodder, and maintained seed stores for sowing (Qasim 2015). Depending on geography and climate, cotton, rice, root vegetables, sugar cane, tobacco, orchard fruit and maize were grown for food and trade, much of it harvested up until the end of the summer (Kharif crops). From September onwards, winter (Rabi) crops such as wheat were sown. This production contributed to national markets during the lean period. 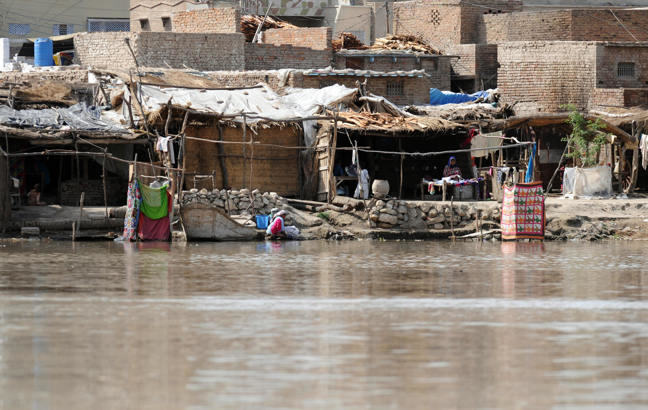 Households tended to be large in urban settlements but houses were small and poorly constructed; eight or more inhabitants was not uncommon. The loss of human lives as a result of flooding had a disproportionate impact on the urban poor and socially disadvantaged. 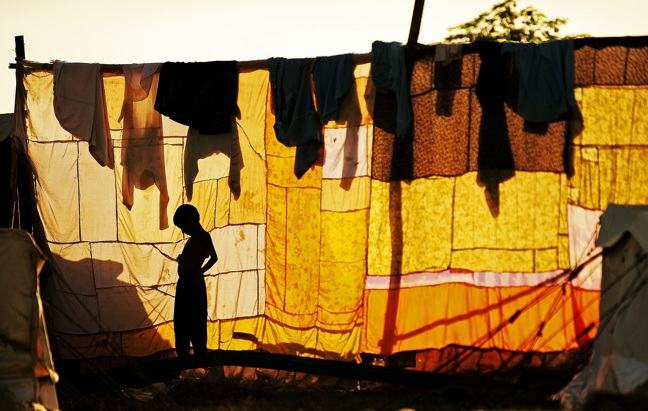 As of 2010, 2 million people (60% of whom were children) had been internally displaced in Pakistan by ongoing conflict from the Federally Administered Tribal Areas (FATA) and Khyber-Pukhtunkhwa (KP). This peaked in 2008-2009. Although data is limited, it is very likely that poverty rates were greater amongst the IDP population than any other group source.

IDPs lived in rented accommodation or with host families. However, as IDP numbers soared in 2008, host community resources became overwhelmed and an increasing number were hosted in camps. Many IDPs did not register with the government or camp administrators and so could not access assistance. 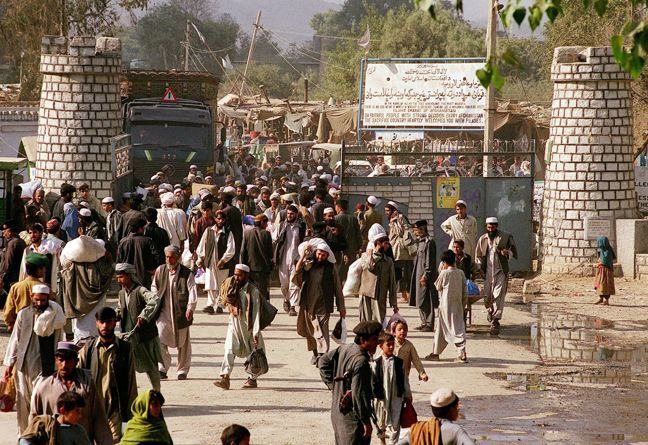 Pakistan was also a destination for international migrants, many of whom were undocumented or illegal, and a minority who were seeking refugee status from countries such as Afghanistan. Whilst some were living in refugee villages or camps many were living in host communities. Many were subject to the tactics of Pakistani security forces, keen to persuade them to return home.

Tensions existed as a result of Taliban activity. There had been a history of Taliban activity in and associated with groups in Pakistan. Those in-country illegally suffered from insecure income, security challenges and marginalisation. 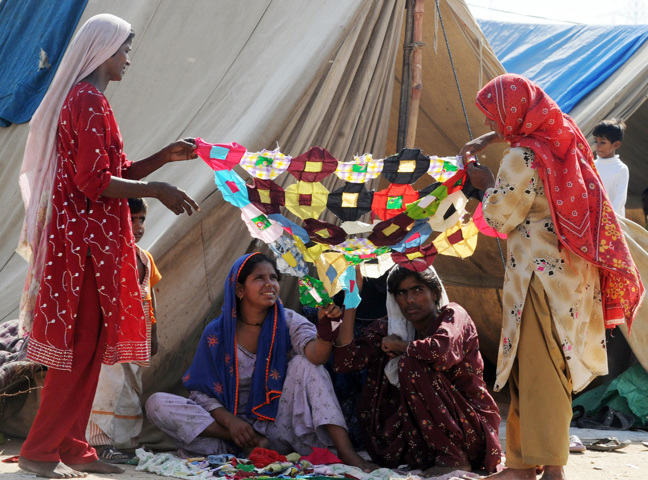 Across the country, and specifically within the groups mentioned above, women were disproportionately affected by the flooding.

Women tended not to have formal identification cards, even if they were from Pakistan. Female-headed households and widows were particularly disadvantaged, as they often lacked formal identification and evidence of land tenure. Cultural norms around women and girls, dowry, and female babies meant that there was a relatively high incidence of forced marriage, child brides and gender-based violence.