This content is taken from the Coventry University's online course, Humanitarian Action, Response and Relief. Join the course to learn more.
View course
2.1

The 2010 Pakistan floods were on a scale that demanded international response. In the period leading up to and around 2010, the international humanitarian and disaster response system received some significant criticism. The response to a series of large-scale disasters had continued to show symptoms of limited coordination, poor communication, issues in identifying those most in need, and providing appropriate assistance in a timely way. 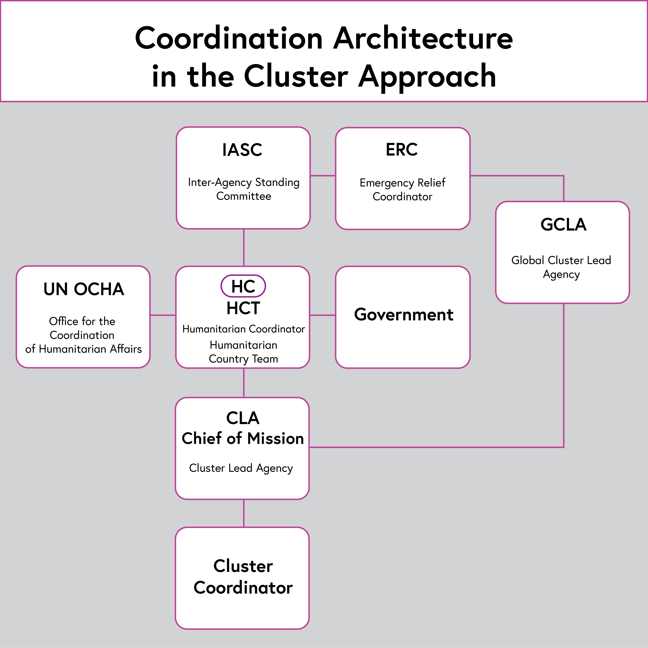 Clusters were defined as groups of humanitarian organisations, both UN and non-UN, in each of the main sectors of humanitarian action, eg water, health and logistics. Cluster members and leads are designated by the Inter-Agency Standing Committee (IASC) and have clear responsibilities for coordination.

The Pakistan earthquake of 2005 was the first occasion in which the new UN cluster approach was implemented in a disaster response situation. The Haiti earthquake in 2010 and the Pakistan flood of the same year revealed weaknesses in multilateral responses. IASC then reviewed the coordination mechanisms and cluster approach by making adjustments, building on the lessons learned in 2010 and 2011.

In this second week of the course, we’ll explore some of the frameworks and research which informs how agencies can make decisions during the early stages of disasters. We’ll return to the case study of the Pakistan floods in 2010 to examine and evaluate how the early response was handled.

We’ll consider how we can best understand the needs of the people affected, and how these needs might change as disasters progress.

Finally, we’ll explore the need for preparedness against disasters, and the impact that flawed funding systems have on the capacity of humanitarian sectors to meet these needs adequately.

Action Aid International (2006) The Evolving UN Cluster Approach in the Aftermath of the Pakistan Earthquake: An NGO perspective [online] available from https://reliefweb.int/report/world/evolving-un-cluster-approach-aftermath-pakistan-earthquake-ngo-perspective [28 April 2020]