The Importance of Project Management... 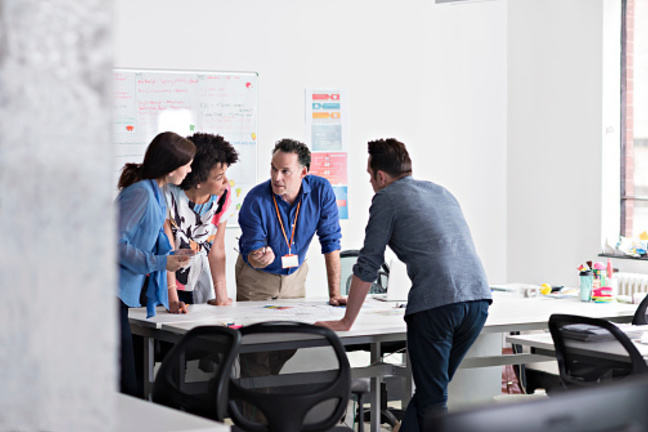 As we come to the close of this section, let’s take a look at a case study of a global project.

The PATH station at the World Trade Center in the USA was originally planned to be built at the cost of $2 billion and was due to be completed in early 2013. Owing to a number of factors, such as problems in the supply chain from steel suppliers, a lack of communication between government agencies and developers, no use of the best tools for project control and not adhering to construction deadlines, the PATH station was opened a year later in 2014 at twice the cost of the initial anticipated budget at $4 billion (Dunlap 2014).

For the same cost, New York City and the state of New Jersey could have built additional commuter rail lines, increased capacity along the new Second Avenue subway and improved roadways. Most cities could build an entire rail line at that cost. This indicates how much the poor project management impacted the construction of the PATH station at World Trade Center.

In order for a construction project to be completed on time while simultaneously yielding good quality and meeting the budget, a large amount of planning and management is required. For experts in the construction sector, this becomes even more vital, because many of these projects can cost a lot of money, require a lot of resources and overheads, and generally have a deadline that needs to be met. Through proper utilisation of project management, these construction projects can be completed while at the same time yielding good results, and be cost effective as well.

The management of projects is vital because it ensures that the proposed project is delivered and offers real value alongside the business opportunity.

Investigate an example of a failed construction project within your region that has either missed its deadline or exceeded its budget.

How do you think the adoption of improved methodologies could have mitigated project failure?

The Importance of Project Management in the Global Construction Industry