This content is taken from the Macquarie University's online course, Improve your IELTS Speaking score. Join the course to learn more.
View course
1.19 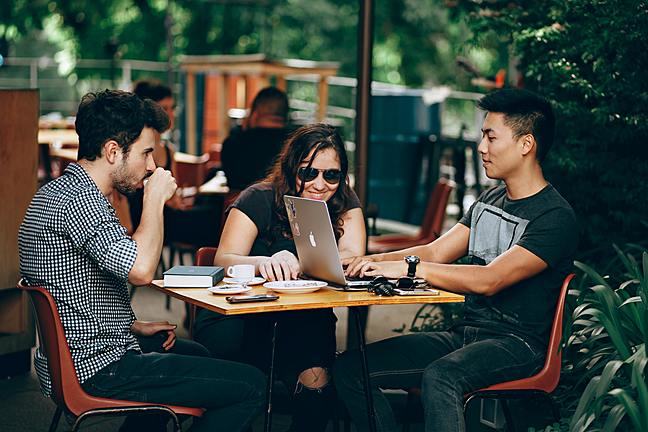 One of the main aspects assessed under Lexical Resource is the variety of words you use to describe various topics.

In Ming Wei’s answers about cooking, she used vocabulary quite accurately, but there were three aspects in her first responses that she could have improved in relation to vocabulary range:

There are several ways to show a wider range of vocabulary, including using phrasal verbs and idiomatic expressions:

Phrasal verbs consist of a base verb + a preposition or an adverb (sometimes both). This combination creates a new meaning for the verb. For example:

Using phrasal verbs can help you achieve a higher score for Lexical resource as it shows that you have a good command of the English language.

Here are a few considerations about phrasal verbs:

They take tenses: This means that you need to carefully consider the most appropriate tense. For example:

They can take objects: These can go at the end or in the middle of the phrasal verb. For example:

They can have several meanings: For example:

Below is a handout to some of the most common phrasal verbs. Download it and have it ready for an activity in the next step.

An idiomatic expression (or idiom) is a group of words following a particular order which convey a certain meaning different from the literal meaning of each individual word. For example:

Below is a handout to some of the most common idiomatic expressions in English. Download it and use it to complete an activity in the following steps.

Look at the two handouts we provided above. Choose one phrasal verb and one idiomatic expression that are new to you and write a sentence using each in the comment box below.