This content is taken from the Macquarie University's online course, Improve your IELTS Speaking score. Join the course to learn more.
View course
2.9 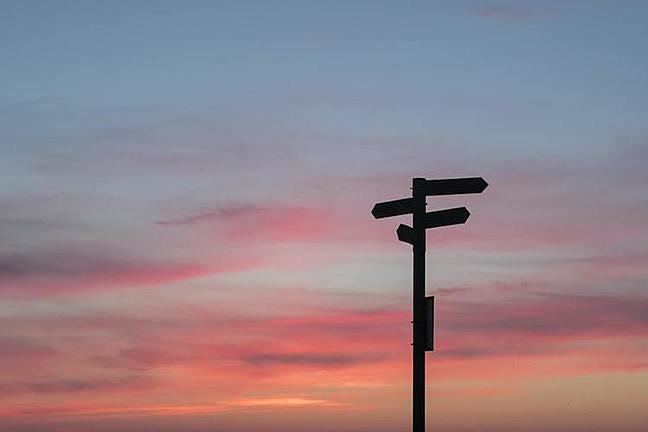 A key part of the criteria for Fluency and coherence is using signposts accurately.

In Ari’s responses, he spoke quite fluently, but often failed to use sufficient signposts. This meant that it was difficult to understand the links between his ideas. There were a number of issues that Ari had due to his lack of signposting.

Confusing links between his ideas: Ari’s failure to properly use signposts means that sometimes his ideas seemed separate and unlinked. This was quite problematic when he tried to list reasons why students drop out of university. The links between these reasons were not clear. In his second attempt, he added signposts and this helped make the different reasons clearer.

Signposts have different functions and can help you to clearly show that you are going to:

Below is a signpost handout with a list of signposts appropriate for each function.

Choose a signpost from the list above and write a sentence using it.