This content is taken from the Macquarie University's online course, Improve your IELTS Speaking score. Join the course to learn more.
View course
2.14 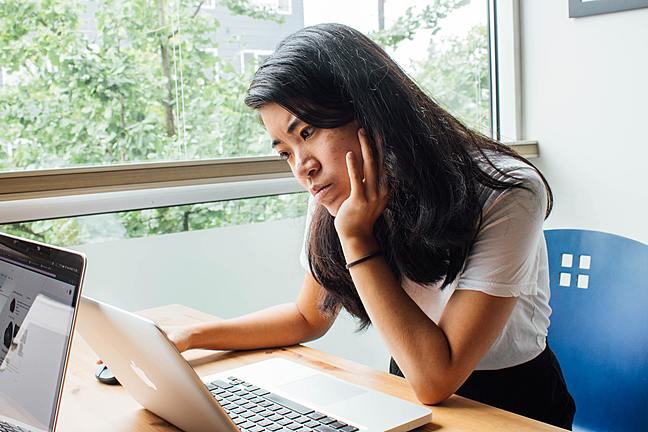 Grammatical accuracy refers to the number of mistakes made when producing a spoken answer, and this is a key factor which examiners consider when determining a score for grammar.

Many of these mistakes are influenced by the grammatical structures in your native language and you may find that you make certain types of mistakes because of this. Understanding the errors you make is the first step in working towards correcting them.

There are a number of grammatical errors which are commonly made by candidates in the IELTS speaking test. Let’s have a look at some of these.

In some tenses in English, the subject must agree with the verb. This means that you need to select the correct form of the verb depending on if you have a single or a plural subject. For example:

Mistakes often occur when the subject is a long noun phrase. For example:

The students who often study late at the library are postgraduate students.

Nouns in English can be countable (e.g doors) or uncountable (e.g. water), singular or plural (e.g. house - houses), and also irregular in their plural form (e.g. child - children). Not understanding this can lead to mistakes related to subject-verb agreement and quantifiers. For example:

Articles (i.e. a, an, the and the zero article) are often used incorrectly because there are a number of exceptions on how they are used and also because they are not part of grammatical rules in some other languages. Using the incorrect article may lead to an unclear or wrong meaning. For example, can you tell the difference in meaning in these three sentences?

The standard word order for sentences in English is subject + verb+ object. Adjectives, adverbs and other words can also be added. However, structures can be more complex and when sentences are longer, there is a higher chance of word order mistakes. For example:

Prepositions are short words such as in, on, at, before. They are commonly used to show time, place or direction, but can also be used to link nouns to verbs and to other parts of sentences. Some common mistakes are:

Tense is the verb form that shows the time of an action. There are sixteen different tenses in English, so making sure your verbs are in the correct tense is an important part of grammatical accuracy. Using the wrong verb tense can change the meaning of your idea and can be confusing for the listener. Look at the example below. What is wrong with the verbs?

When I lived in Italy, I often eat dinner at a small restaurant near my house.