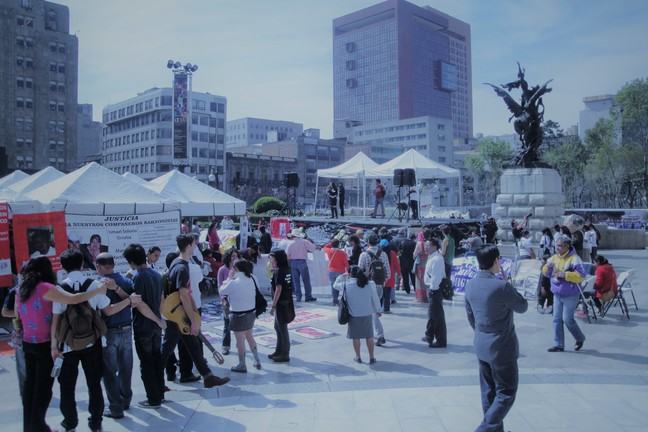 This course is a meeting point for participants from many countries who have accepted the invitation to join us over these coming four weeks. But it is also a meeting point with lecturers having a wide and distinguished record of accomplishment in the issues addressed by the course.

We are relying on the contribution of well-known experts, managers and decision makers with vast experience, of representatives of international organizations involved in the course subjects, of public and private institutions possessing acknowledged accomplishments, of universities and think tanks engaged in our region’s best causes. To each and every one of them go our recognition and gratitude for their generous contribution to enable this initiative to be possible.

UNESCO, the organizing institution, would like to promote the debate at international level on inequality, one of the most urgent issues in Latin America and the Caribbean. The MOST Programme incorporates in its Latin America and Caribbean agenda this challenge by conjugating, on the one hand, its vocation as liaison between knowledge and public policies and, on the other, better understanding and overcoming of inequalities in our region.

Towards this end, we have convened lucid and sensitive voices to join us in this enterprise. In this course, we are proud to be accompanied by colleagues and fellow travellers who are sharing their knowledge and experience.

Lidia Brito, Regional Director for Science in Latin America and the Caribbean

Lais Abramo, Director of the Department for Social Development, ECLAC.