This content is taken from the UNESCO & UNESCO MOST Programme's online course, Inequalities in Latin America and the Caribbean: Research, Policy and Management for Social Transformations. Join the course to learn more.
View course

PLEASE NOTE: This course was retired on 26 May 2020. This means it is no longer being updated or maintained, so information within the course may no longer be accurate. FutureLearn accepts no liability for any loss or damage arising as a result of use or reliance on this information. 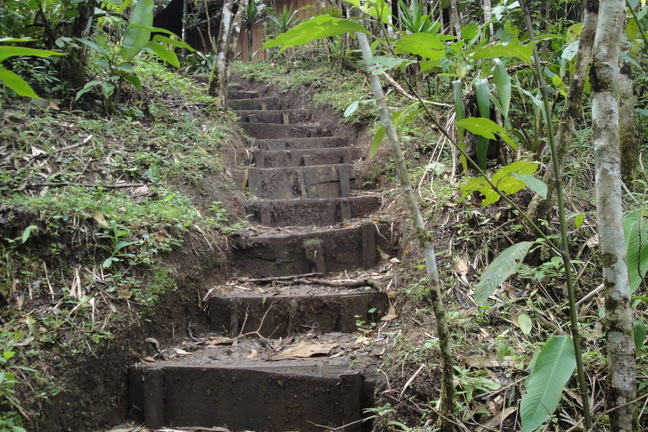 The link between knowledge and public and strategic matters is presently going through substantive transformations in Latin America. The increasingly complex and diverse landscape of systematized knowledge production centres (universities, think tanks, specialized NGOs) is imbued with the colours of social demand towards knowledge, in terms of consolidating rights and improving the quality of life.

We must ask ourselves how to build socially pertinent and technically rigorous knowledge, while keeping it communicable and useful to the various agents involved as well as to society as a whole.

How does our society conceive and promote the production of knowledge? What use is made of it, both within political debate on the major development issues as well as in social dialogue and participation in these matters?

Social management of knowledge – its production, its appropriation and its use – is not a new issue, although an increasingly urgent and necessary one. The so-called “knowledge society” is really sustained on the capacity for social appropriation of knowledge, with stakeholders able to gear its pertinent use in matters of common interest for production and sustainable development. Not only as receptors, but also as generators of knowledge, adapting it to specific situations and local environments. Social management of knowledge must be looked at, basically, from the standpoint of greater democracy, participation, appropriation and pertinence.

In the present context and increasingly, knowledge is produced and applied within hybrid environments, involving different groups in the consideration and resolution of specific problems. This is a renovated vision of knowledge with less cloister and more agora – demanded both by the vertiginous social transformations and their growing complexity, and by the progress of ICTs and their capacity to have an impact on common destinies. As we have already seen in this course, the use of ICTs is an essential strategy for greater democratization and equity.

In Module 1 we already asked what do we do with what we know?, and that question is still alive. Now we go back to it, from different viewpoints, considering its democratizing and citizen and political strengthening, and exploring ways to use it more and better. In her forward to Fred Carden’s book Knowledge to policy, the respected Carol Weiss says that decision-makers need to pay attention to the evidence that researchers produce in order to improve the calibre of the policies they enact. As we have already noted, such assumptions are overly optimistic, And she adds that some of the original proponents of evidence-based policy backed off to “evidence-influenced policy” and later to acknowledge the value of the even less ambitious “evidence-informed policy. As Weiss herself points our (and Carden also states it in his contributions to this course), an alternative perspective is what she calls enlightenment, which has less immediate effects and is more geared towards a change in policies as a result of changes in perception. In a conversation with Stephen Dale, Weiss explains: what I have called enlightenment punctures old myths, offers new perspectives, and changes the priority of issues. Research also helps to build capability. This is a longer-term influence where the research capabilities of researchers, or institutions, or whole countries are increased.

In this respect –much more rhizoid, scattered and long-term – the use of knowledge (that may have an impact on citizen policies, perceptions and democratization), continues to be a decisive asset when facing inequalities. And strategies for its use may be as diverse as the fields of action, the ways of having an impact and the multiplicity of communication channels.

And, when we speak about the trilogy knowledge-policy-society, presently we are also bordering on the tension between technocracy and democracy. In fact, the increasing complexity of public affairs has started to call for other dimensions to be taken into account, as well as the pure rationality of the instrumentalist vocation. Another type of knowledge is required, other citizen wisdoms are called on in order to understand the situation better and to act on it in a relevant way. Additionally, elements of social, cultural and values interaction must also be considered. (Cfr. Knowledge and the construction of policy problems.)

At all events, whether to inform policies, or to strengthen democracy, or to plan actions, or to illuminate rights and counteract inequities, the role of knowledge emerges as the twenty-first century key. And also, social management of knowledge, so no one is left behind.

Learn skills to meet the challenges of interpreting for refugees and share your experiences with other interpreters in the sector.