This content is taken from the Deakin University's online course, Infant Nutrition: from Breastfeeding to Baby's First Solids. Join the course to learn more.
View course
1.10 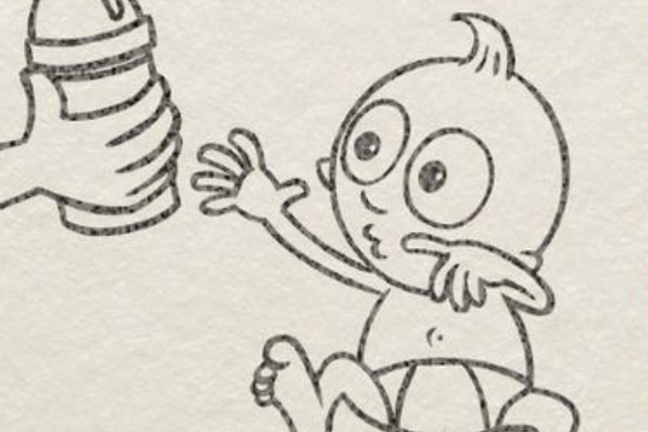 While the intentions here may have been good, this was not an appropriate substitution for breastmilk.

At the global level, the Codex Alimentarius Commission has developed a widely regarded minimum standard for infant formula which includes a list of required ingredients and outlines a number quality control requirements.

This push for regulation reflects the fact that the substitution/replacement of a mother’s breastmilk with a home-made alternative can, if not regulated, be detrimental to a child.

Are there problems associated with using infant formula?

When it comes to introducing infant formula, there are few important things to keep in mind.

Incorrect preparation of feeds can lead to an intake of too many or too few kilojoules (energy). The number of scoops required and the size of the scoops vary between brands, and this can cause confusion. Given this, it is important to follow the manufacturer’s advice as printed on the label.

Consuming more food than is required

While breastfed infants can regulate their milk intake, formula-fed babies are likely to be encouraged to finish the amount of milk that’s been prepared, that is, to finish the bottle.

While there is only a small amount of research comparing intakes, it appears that breastfed infants tend to consume less milk than formula-fed, and this may affect their risk of becoming overweight.

Join the conversation to share your thoughts about the use of infant formula. For example: