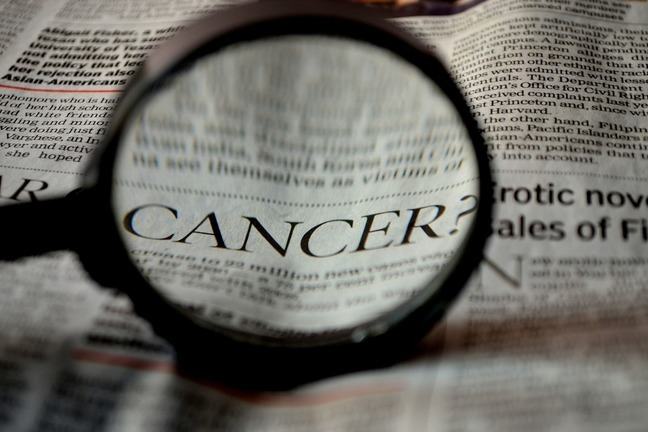 Medical research in the news media

Medical research in the news media is a controversial topic. We know from nationally representative survey research that most people find out about new scientific research through mainstream news reports (either in print, on the web, on TV or on the radio). The same research tells us, however, that a majority of people do not feel very well informed about science despite reading the news.

Journalists and editors come in for quite a lot of criticism from many for doing a poor job of conveying information to the public about medical science. The news is criticised for being too sensationalist, for publishing false information about health studies, for simplifying and exaggerating research findings, and generally for dealing with the complexity and built-in uncertainties of scientific knowledge very badly indeed.

Researchers in journalism, who try to understand the reasons why health news is like it is, have identified a number of science “news values” –the things which journalists find valuable when choosing what to write about – which help explain why some of these problems exist.

These values, which can also be seen as common trends in health reporting, include the following:

Science does not generate knowledge about which we can be 100% certain. It deals in probabilities, rather than certainties. The news media, which involves producing lots of quick copy under intense deadline pressures, often exaggerates the certainty of science to make a story seem more interesting (so a medical research paper about a marginal risk of cancer in mice from drinking wine under lab conditions, may get written up in the news as proof that wine causes cancer in humans);

A focus on health risks

Even though much medical research finds no evidence of risks to people, the news tends to report studies which claim to find evidence of potential harm. This can give people the wrong idea when evaluating risk, making them think the world is a far more dangerous place than it actually is;

A lot of health news (necessarily) translates complicated ideas for popular consumption in order to make it more meaningful. But problems can arise when medical science is simplified so much that the news distorts what scientists actually found;

Attention to conflict and controversy in science

Serious disagreement between scientists, or between scientists and others (such as religious groups or campaigners) are rare, but they tend to get covered a lot which can make science seem more uncertain and controversial than it is most of the time;

The use of “human interest” angles to tell health stories

Personalising complex science can be a really good way to translate medical knowledge into everyday language, but it can also interfere with accurate science communication. This is especially the case when the stories of individual patients are used to suggest medical science has got something wrong (e.g. telling the story of just one person who thinks they got health problems after being immunised, when the scientific evidence, often based on studying effects on many people under strict conditions, tells us a vaccine is safe).

Many of these problems can be partly explained by the fact that most news outlets are money-making operations which need to make a profit. Commercial news outlets make money in two main ways: they sell news to the public; and the sell the public’s attention to those who buy advertising space from them. Either way, capturing and keeping a reader or viewer’s attention is often directly linked to financial rewards for the news company. Many journalists, then, tend to produce news in this way because these “news values” make it more attractive to readers.

They are probably right. Unfortunately all of these issues often conflict with the important job of communicating complicated science accurately and clearly to the public.