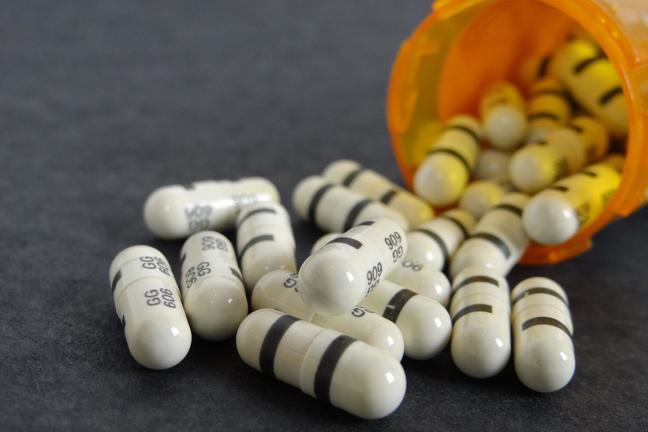 The threat of ‘conflicts of interest’ have been described as one of the biggest challenges in medicine today. How can we trust information on health when giant pharmaceutical companies or fast food corporations are so influential in shaping public understanding, policy and the scientific community itself?

On the other hand, is a truly independent relationship between industry and research desirable or even possible? Is a growing paranoia about vested interests actually undermining innovation or leading people to make harmful decisions such as resisting a treatment that might help them? Let’s consider some of the factors in this discussion.

Pharmaceutical companies are major funders of academic research, with scientists attracting huge sums to establish laboratories and direct large research teams. Leading researchers can also act as powerful influencers to specialist scientific and healthcare professionals, to the general public and to policy makers and government. The key question arises: can this collaboration between industry and academia become problematic? One argument put forward is that, in the situation where an entire research unit is funded by a pharmaceutical company, will it be asking the right questions? Does the dependency on industry funding shape the reporting of findings and support for particular treatments? Can we trust information on a drug’s efficacy when the organisations involved in the analysis are funded by the manufacturers themselves?

Critics point to the public pronouncements of academic scientists on major public health issues such as the UK swine flu epidemic in 2010. One meta-analysis of the debates showed that academics with links to the pharmaceutical industry were more likely to emphasise the risks of swine flu, and more likely to point towards the drug Tamiflu as the most effective response. Was this rooted in a fundamental conflict of interest or a (perhaps unconscious) bias?

Patient advocacy groups have become a key feature of the health landscape, mounting national campaigns raising awareness of conditions and lobbying for new treatments. For doctors in the community too, patient advocacy and charity groups have been seen as a valuable source of advice. Recently, however, questions have been asked about potential conflicts of interest and the independence of these groups and, again, the focus has been on funding. Attention has been drawn to the fact that pharmaceutical manufacturers are major funders of patient groups: do patient groups become champions for a particular drug because they are influenced by their funders? Critics have argued that campaigners can become cheerleaders for the adoption of new wonder drugs which happen to be produced by those pharmaceutical companies who provide financial support, giving their commercial concerns a veneer of popular demand. Where did the pressure to fast-track the approval for breast cancer treatment Herceptin come from, they ask, public pressure groups or another agency? Funding must affect the message, argues Moira Adams of Challenge Breast Cancer Scotland, whose own organisation has made the decision to not take money from industry or government. It’s another area where objectivity and independence are under scrutiny.

What we eat, what we drink, whether we smoke: all are dominant issues of public policy and debate, but in these areas too there are powerful commercial interests which may exert an influence. Professor Gerard Hastings of the Institute for Social Marketing at the University of Stirling, told the BBC’s Inside Health series of his concerns in the ways in which the UK Government were influenced over their policy to control the pricing of alcoholic drinks to address problem drinking. At first, and armed with supporting scientific and industry studies, Minimum Unit Pricing – a means to limit the availability of extremely cheap drink through the setting of a minimum price – was a government policy priority. Why, then, was the policy ditched a year later? For Professor Hastings and others, it had something to do with the intense lobbying from the alcohol industry and the large numbers of meetings that commercial leaders had with government throughout that period: vested industrial interests and political influence set the agenda for policy decisions, rather than consideration of the broader evidence. In matters of food or drug policy, there are similar questions regarding influence, partiality, funding and independence.

For doctors in the community, there may be several factors that introduce conflicts into their practice, influence the relationship with their patients and shape treatment. There is a common image of an overly close relationship between representatives from drug companies and doctors, showering them with gifts to influence their prescribing. This may be an out-of-date caricature, but there are a range of new pressures and organisational arrangements.

General practitioners in the UK operate in a context of incentives, targets and performance management that may affect patient treatment. Doctors may be penalised if they are seen to refer patients to hospital too frequently just as they are financially rewarded for their ‘success’ in keeping patients out of hospital. They may be incentivised to complete a checklist of investigations with patients (which may detract from what the patient wishes to discuss). Or, they may receive additional incentives for the numbers of patients prescribed specific medications – as a recent example in the UK, the prescribing of statins for patients with high cholesterol. As Claire Gerada, former Chair of the Royal College of General Practitioners, explained to the BBC in 2014: “we are incentivised sometimes…to not put the patient as the main concern”.

Any solution to the kinds of tensions we’ve described need to take account of critical questions: is a truly independent expert even a possibility? Should there be no collaboration between industry, academia and the healthcare professions? Do we all have biases that affect our decision-making and perceptions of evidence? What steps could be taken to avoid the kinds of tensions we’ve described?