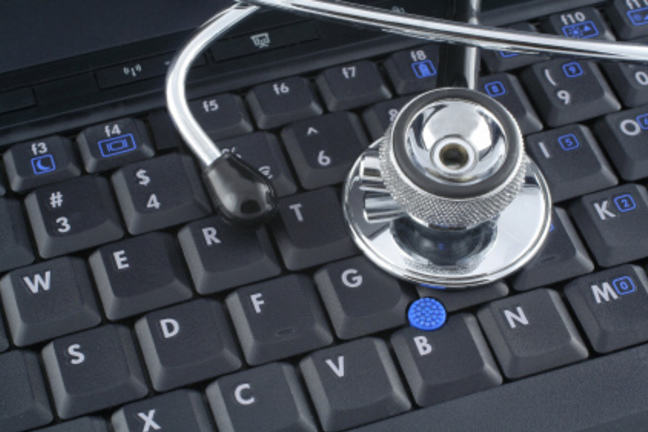 Randomised controlled trials (RCTs) are really important, and all three components are crucial.

RCTs are our best chance at determining the effectiveness of a drug or treatment. However, they are not without limitations. Sometimes it isn’t possible to conduct a trial for ethical or practical reasons. A researcher interested in the effects of outdoor air pollution on individual’s health would struggle to conduct a randomised study as this would involve randomly polluting the air in different places and measuring the effects on the people who live there. This would be both unethical and impractical. There can also be criticisms that the people who participate in clinical trials are not representative of the general population. Many RCTs exclude older populations or sicker populations either through design or accident. Many RCTs require participants to travel to medical centres for assessments which may be a barrier to less mobile or less healthy people.

Similarly, the best comparisons from RCTs typically compare the intervention group with the control group to provide an average effect. This average effect will be based on the effect for those who responded to the treatment as well as those who did not respond. Similarly, for adherence to the treatment. While this comparison is what policy makers need to know (i.e. what will be the average effect on the population of a certain treatment), it may not represent very well what will happen to an individual.

Nevertheless, RCTs are the strongest possible single study design and can be used to demonstrate causality (the relationship between a cause and its effect).