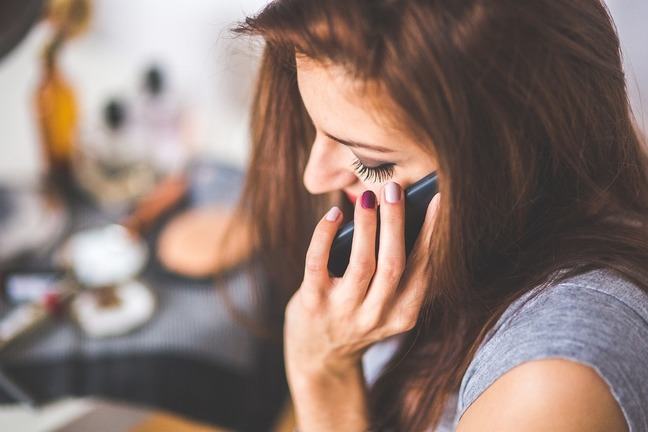 How risk can be communicated

The story starts in 2011 when this piece of research was published: Effects of Cell Phone Radiofrequency Signal Exposure on Brain Glucose Metabolism

According to an analysis by our friends at Behind the Headlines, the study found a small significant difference in glucose metabolism in the area of the brain near the antenna of an active mobile phone.

It doesn’t investigate whether mobile phones cause cancer or whether this small increase in brain activity has any negative effect. It’s possible that the participants could tell if the phone was on or off or receiving a call even if they were set to silent. For example, the phone that was turned on may have been warmer. This is important because knowing whether the phone was making a call could have influenced the underlying brain activity.

So…the observed effect was small and the researchers clearly state that they do not know the clinical significance of their findings.

The research was extensively reported:

BBC Online News: Mobile phones ‘affect the brain’. “A study by the National Institutes of Health in the US suggests that mobile phones could have an effect on the brain. “Experts in the UK said there was no suggestion of a health risk.”

The Telegraph: ‘Mobile phones do affect the brain, according to state-funded research, although the implications for health remain unclear. ‘

The Sun: Mobile phones are a brain cell ‘killer’ “USING a mobile DOES affect your brain, medics have warned. “And that may boost the chances of developing diseases like cancer.”

The difference between the reports is quite significant. What is your take home message from this?